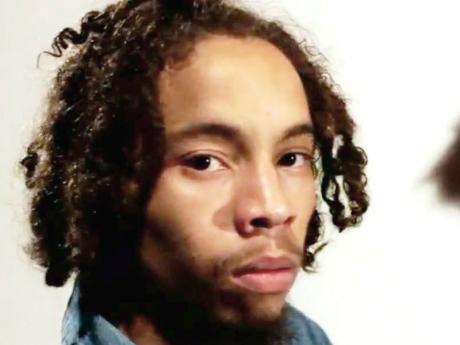 The feature was written by prominent entertainment journalist Jesse Serwer and gave credit to the emergence of the grandsons of Bob Marley, who have, thus far, showed their intent in carrying on a legacy which began decades ago.

The piece highlighted Jo Mersa and Bambaata Marley, who found their revelation with the collaboration, My Girl.

They followed up with features on the Ghetto Youths International compilation, Set Up Shop Vol. 1 to include Treat You Right by Bambaata, and Bad So and Comfortable by Jo Mersa.

The Rolling Stone article is testament to the work that the new generation of Marleys are doing, as Rolling Stone is known to be very exclusive. Only artistes of an extremely high calibre, or who have shown signs of clear promise, in terms of successful careers, are featured in the internationally renowned magazine. The feature is definitely a promising sign that Jo Mersa and Daniel 'Bambaata' Marley are heading in the right direction with their musical careers.

Mersa and Bambaata have been performing since they were toddlers, when their fathers would often bring them out at Ziggy Marley and the Melody Makers shows to assist in performing. The music did not leave their hearts and now they are set to follow in the footsteps of famous musicians to have come out of the Marley family.

Jo Mersa recently released his debut EP, Comfortable, on the Ghetto Youths International label. Daniel 'Bambaata' Marley has been getting rave reviews for his releases, Treat You Right and Live It in a Fear.

Serwer also mentions other talented Marley youngsters like Matthew Prendergast, son of Sharon Marley, who is known as Biggz General, and Ky-Mani Marley Jr, also known as KJ Marley, who both released mixtapes in 2013.