From psychology to fashion 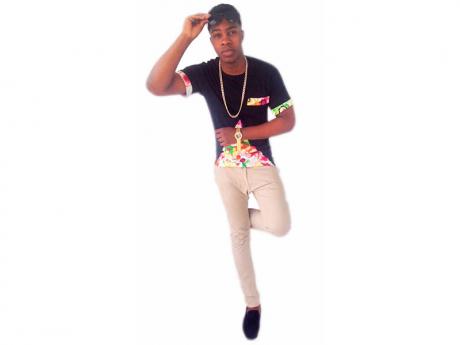 Burchell Gordon showcases one of his unique designs. 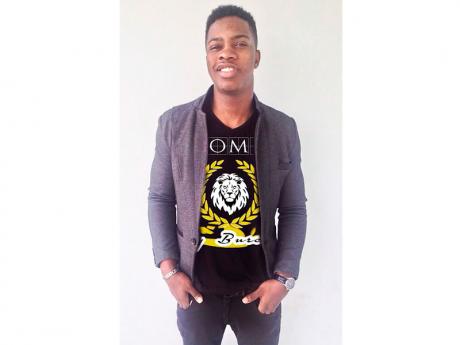 Burchell Gordon moved from psychology to meet the demands of his first love: fashion.-CONTRIBUTED PHOTOS 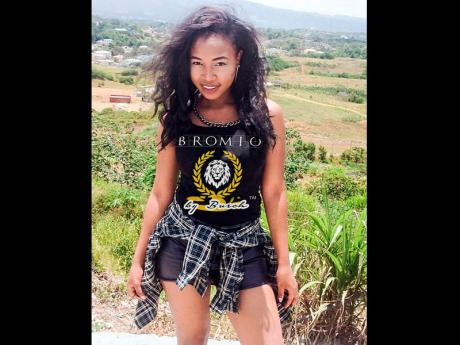 MANDEVILLE, Manchester:TWENTY-THREE-YEAR-OLD Burchell Gordon is capitalising on his passion for fashion.

Gordon's new business 'Bromio by Burch' - 'Bromio, coined from the nickname of a Greek mythological character that means buzz - is geared towards giving people an avenue to express their own idea of style in a personalised yet trendy manner.

"I have been interested in fashion from a tender age. My love for fashion, and my fashion sense itself, developed from matching colours to pairing complementing tones, textures, blends that make statements, tell a story, or give a feeling. It was more than just wearing a matching outfit ... . When I studied at Ardenne High, this was where I found myself. I began to meet new people from various walks of life, and by the end of high school, I became enthused with fashion, and this enthusiasm turned into an obsession," he told Rural Xpress.

Although Gordon had the passion for fashion, after leaving high school, he attended Northern Caribbean University and pursued and obtained a bachelor of science degree in psychology, the area he classifies as his second love.

"Many ask why psychology, and I tell them the truth: It's a discipline that I have held much respect for even though fashion, like any other first love, won my heart ... . I have found great use for the psychological knowledge, especially since I strongly, believe that when people look and feel a certain way, they tend to be more confident and express more positive emotions, leading to better psychological health.

Having previously created his own garments, a pursuit in business was not at the forefront of his mind until a special person in his life thought he was above average and gave him the motivation he needed.

"My further development as a businessman was aided by interactions with a cousin of mine who owns and operates a television production house. From him, I learned, the art of business-proposal writing, sponsorship seeking, communicating with corporate executives, as well as, and most important, marketing and sales strategies," Gordon told Rural Xpress.

He continued: "I was the last of four children, yes the 'wash-belly'. I grew up with my mother, Joy Edwards, and three siblings. Being the last child in a single-parent family meant that I was destined to be treated specially. Though I never lived an economically lavish lifestyle, my siblings supported me, especially my late sister, who was the core of my existence, so I knew what was expected of me and what I needed to accomplish."

"The brand caters to both males and females and for now, mostly does collectibles. So if someone wants a unique piece to be designed, you can contact us at www.facebook.com/ BromioByBurch as well as on Instagram."

Gordon hopes to "champion the cause of Brand Jamaica and expand and serve international clients".