How often do doctors err? 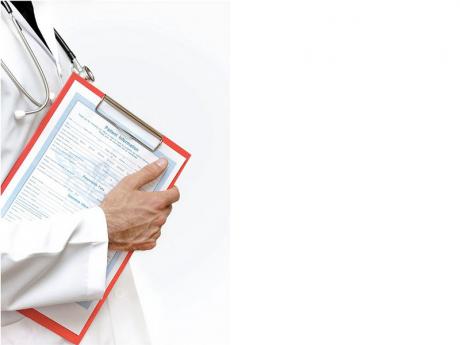 We all would want to think that our doctors will always make the correct decisions about the care of their clients, but we do know that is not the case. As the saying goes, to err is human, and given that health-care givers (HCG) are human and use equipment made by other humans, medical errors will remain with us.

Medical errors cannot be overlooked. Medical errors are probably more common than we think, though, and the effect may not be seen until much time has passed.

There are many factors that contribute to medical errors. There are those factors that are related to the system in which the HCG is working and individual factors. System factors include out-of-date or faulty equipment, failure of communication systems, absence of proper diagnostic/therapeutic equipment, inadequate/inappropriate staffing, poor construction of health facilities, failure to ensure protocols are followed, and low morale of HCGs.

Individual factors will include fatigue, haste, hunger, ignorance, arrogance, failure of supervision, failure to assess patients properly, and medical impairment of the HCG. As is expected, many errors are due to multiple factors.

On the other hand, there are instances of errors that a patient may not recognise as errors. For example, an HCG fails to recommend a Pap smear to his regular patient and some time later, the patient develops cervical cancer. One could argue that the HCG may bear some responsibility for this bad outcome.

To reduce medical errors, HCGs and institutions need to have proper systems and protocols in place, and patients should be vigilant.