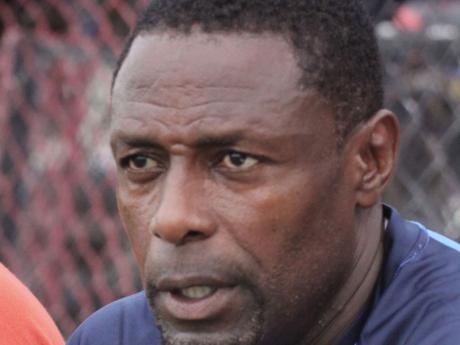 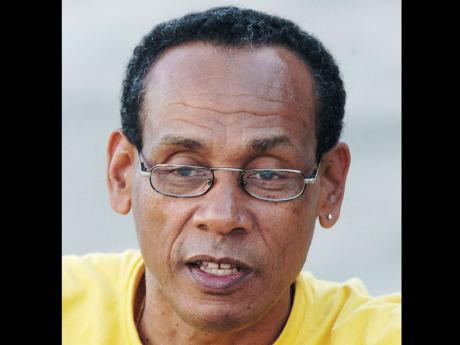 Vin Blaine, director of football at the Jamaica Football Federation (JFF), has tipped the Netherlands and Costa Rica to claim victories in their second round of matches at the FIFA World Cup tournament in Brazil respectively today.

The Netherlands, who are one of the favourites to win the title, will take on CONCACAF side Mexico in Fortaleza starting at 11a.m. Costa Rica, who are also from CONCACAF, will tackle Greece in the second match of the day in Recife starting at 3 p.m.

"I will have to give the edge to the Netherlands although Mexico are playing very well," said Blaine. "I believe that the Netherlands have the quality players to get by the Mexicans, but it won't be an easy game for them," he said.

Blaine added that the Costa Ricans have been playing well in the competition so far and he expects them to win this game and advance to the quarter-finals of the tournament.

"I am giving Costa Rica the edge because they are also playing very well," Blaine said. "Greece have not come to the fore. Costa Rica now realise they have what it takes to stand up to the big teams and so I am going with them."

On the other hand, Jerome Waite, coach of Premier League outfit Arnett Gardens, has also tipped the Netherlands and Costa Rica for victories in today's matches.

"The Mexico, Netherlands game will be the best game of the second round," said Waite. "They are two good tactical teams and the Netherlands team is an all out attacking team and the Mexican team is a good all round team, but I am giving the edge to the Netherlands."

Waite added: "Costa Rica are the surprise team in this competition and so I am still expecting them to continue to improve as the competition goes on. I expect them to progress to the round of eight in the competition."