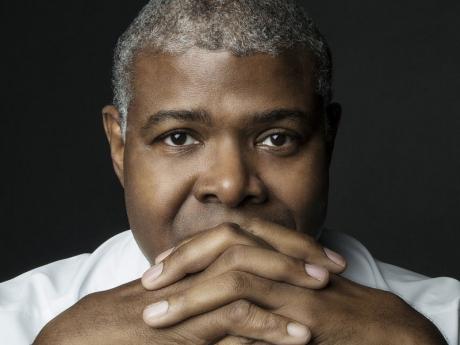 Now that a joint select committee of Parliament has been established to review the proposed Road Traffic Act in the near future, I wish to make a last-ditch effort to suggest a possible means of reducing automobile crashes and road fatalities.

Making the acquisition of a driving licence more complicated, taking longer and issued in phases will not necessarily work. New drivers who need to drive for a job will be severely affected. And, studies have shown that neophyte drivers get in fewer crashes than more experienced ones because they, realising their limitations and capabilities, tend to drive more slowly and cautiously. About one year after acquiring their driving licences, motorists tend to take more risks and drive at higher speeds as their confidence builds - that's when bad things tend to happen.

Making traffic fines exorbitant (especially for moving violations and for speeding, in particular) might have some effect, but it will give the impression that it's mostly about revenue collection and less about safety. And, sorry to say, but drivers will be willing to pay the rogue cops in the system more to avoid tens of thousands in government fines and racking up big demerit points.

Added to that will be the increased vigilance of drivers to warn oncoming road users of the speed checks ahead of them. Unfortunately, people signal other drivers whenever they see any police operation - even those designed to protect us from illegal drivers/vehicles and from dangerous criminals.

In order to ticket someone and levy astronomical fines, the perpetrator first has to be caught in the act. That goes for speeding, following too closely (as I understand it, still the number one cause of crashes), overtaking carelessly (this appears to be the number one cause of fatalities), ignoring road markings/signs, and failing to signal intent.

I do not usually spend a lot of time on the road, but whenever I drive anywhere, I often see many breaches of the Road Traffic Act. Only twice was I in the right place at the right time to sound my horn and point out flagrant infractions to nearby police. When the perpetrators get stopped because of my actions, I experience a sense of civic pride and the hope that perhaps a life, or several lives, will be saved in the future.

Bad driving has become a culture in Jamaica. It is an extension of the indiscipline, disrespect for the rights of others, and disregard for law and order. We go to great lengths to try to get away with whatever we can, whenever we can, as often as we can.

The only way to truly combat and therefore curtail the bad driving that sometimes leads to crashes and deaths is to have eyes on the roads in as many places as possible, 24/7.

The police cannot do this alone, but volunteer citizens, trained and duly empowered to have standing in a court of law, can. I am, therefore, once again proposing that the authorities seriously consider using the evidence of other road users who have been deputised and (perhaps) armed with video cameras to capture law breakers in the act.

The people breaking the rules will not know who among other road users is recording their actions and submitting it as evidence for issuing a citation. After a while, I expect that everyone will drive more cautiously out of fear of being ticketed.

A good dash cam is not expensive (if bought off the Internet). Additionally, watchers can park inconspicuously at hot spots and record people overtaking long lines of traffic, cutting in to the head of the line from designated turning lanes and carrying out other selfish and dangerous manoeuvres on our roads.