What my tie says about me 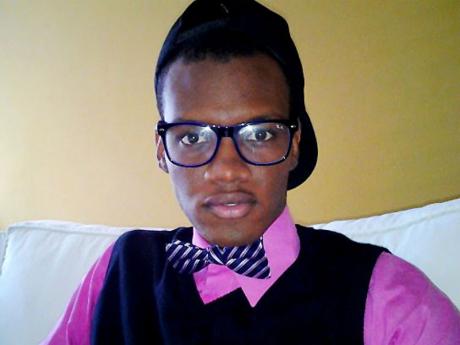 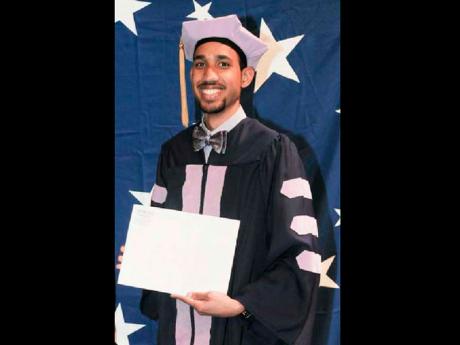 "It's not the tie, it's how you tie it," said Dr Marlon Foote of his affinity for bow ties. "Not everybody knows how to tie a bow tie, and for that reason I prefer them."

While this staple male accessory has been around for centuries, the bow tie has recently increased in popularity, especially among younger men. For some it's a fashion statement, others wear it for good luck or as a true representation of their personality.

"A tie is a simple way to add some class to your neck," Internet talk -show host Russhaine Berry otherwise know as Duttyberry, told Flair. According to him, a bow tie is what adds that certain edge needed to make his outfit move from boring to exciting. "If ties mysteriously became extinct, I would bawl, then weep some more because Duttyberry is bow ties - that's like having a patty without crust."

One man with two personalities, Duttyberry and Russhaine has distinct personalities. While Russhaine will wear a normal plain black shirt and black pants, Duttyberry's looks like a nerd trying to look like a thug - glasses, bow tie, cap turned backwards and bright colours all have to be apart of his ensemble.

The consensus on ties, it seems, is that although they can make you look smart, cool, goofy or sexy, a man still wants to be taken seriously based on what he wears.

Dwight Grey, a dancer of the Quilt Performing Arts Company, explained that depending on the type you wear - its shape or colour, a tie can say a lot about you but for him his ties express his youth and playful side. However, his maturity has never been a question. "A gentleman is just a gentleman," he stated simply. Grey equates his ties to the staple of a little black dress in every woman's wardrobe. "It's flexible and has the ability to come together with almost any outfit and any occasion."

But Dr Foote has a tie for every occasion. "I have too many ties to count, but it's still not enough. If I was not able to wear a tie, I would have to wear an ascot" he told Flair. His love for ties stems from him being forced to wearing clip ons when he was younger, but instead of despising the accessory, he has become quite fond of it.

So, like these tie aficionados, you can use this basic piece of clothing to work for you, whatever your mood, and whatever the occasion.