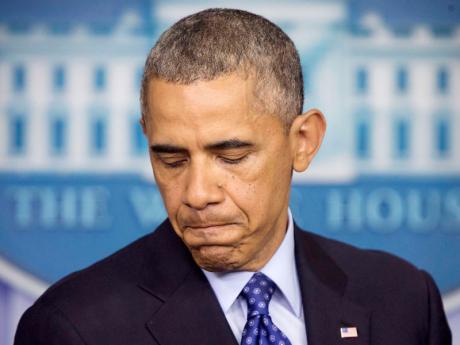 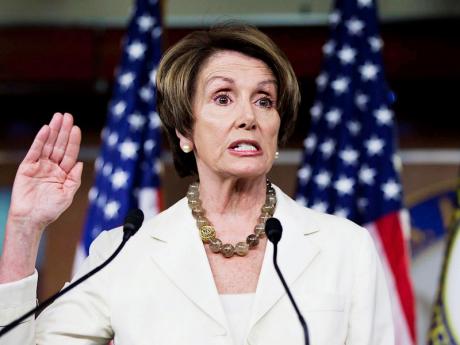 PRESIDENT BARACK Obama will seek more than $2 billion to respond to the flood of immigrants illegally entering the United States (US) through the Rio Grande Valley area of Texas and ask for new powers to deal with returning immigrant children apprehended while travelling without their parents, a White House official said Saturday.

With Obama looking to Congress for help with what he has called an "urgent humanitarian situation," House Minority Leader Nancy Pelosi visited a Border Patrol facility in Brownsville that held unaccompanied children. Since October, more than 52,000 unaccompanied children, most from Central America, have been apprehended entering the US illegally.

"The fact is these are children - children and families," Pelosi said. "We have a moral responsibility to address this in a dignified way."

Obama plans to make the requests of Congress in a letter to be sent Monday, the White House official said. Details of the emergency appropriation, including the exact amount and how it will be spent, will come after lawmakers return from their holiday recess on July 7, said the official, who was not authorised to speak by name and discussed the requests on condition of anonymity.

Obama will also ask that the Homeland Security Department be granted the authority to apply "fast track" procedures to the screening and deportation of all immigrant children travelling without their parents and that stiffer penalties be applied to those who smuggle children across the border, the official said. Obama's requests were reported first by The New York Times.

In Brownsville, Pelosi said she holds little hope that Congress will pass comprehensive immigration reform this year but that politics should be set aside.

"A few days ago I would have been more optimistic about comprehensive immigration reform," Pelosi said. "I thought that we had been finding a way because we have been very patient and respectful of (Speaker of the House John Boehner) trying to do it one way or another. I don't think he gives us much reason to be hopeful now, but we never give up. There's still the month of July."