Bureau of Standards to be restructured 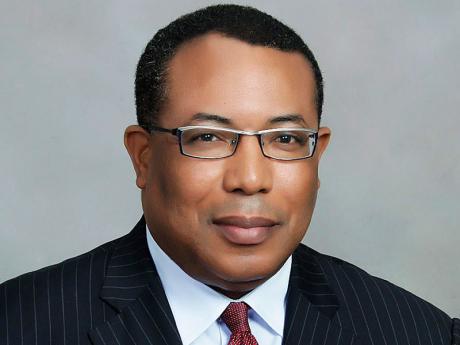 This story was originally published online on June 25, 2014.

The Bureau of Standards Jamaica (BSJ) is being reorganised under the Jamaica Strategic Public Sector Transformation Project, says the Minister of Industry Investment and Commerce, Anthony Hylton.

The transformation programme itself will span four years, ending in 2018, financed by a loan of US$35 million from the World Bank.

The BSJ restructuring, which is already underway, is to cost US$6.8 million, said Hylton.

"The Bureau of Standards is to be transitioned from a regulatory and enforcement agency to a service provider organisation that will assist Jamaican enterprises to meet the demands of the multilateral trading system," said Hylton as keynote speaker at the annual Jamaica Exporters Association awards dinner held Wednesday night in Kingston.

This year, 30 companies and two individuals were awarded for their work in the export sector. The champion exporter was Jamaican Teas Limited, which got the Governor General's Trophy.

Hylton said the BSJ's reorganisation comes from the need to build what he describes as a logistics-centred economy.

The project is meant to refocus BSJ as an agency that facilitates trade, while also protecting the health and safety of Jamaicans.

Currently the primary role of the bureau is to promote and encourage standardisation in relation to commodities, production processes and practices.

Hylton also said that so far, eight accreditation certificates have been awarded by the Jamaica National Agency for Accreditation - JANAAC - to local laboratories.

"This will increase the capacity of our MSMEs to access markets in North America, South America, Europe and other parts of the world," he told the exporters.