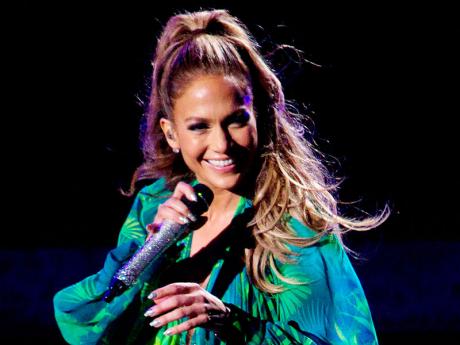 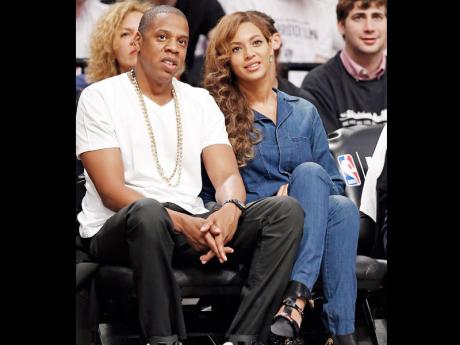 Jennifer Lopez "was in a great mood" at the iHeartRadio Ultimate Pool Party in Miami, USA, over the weekend.

The 44 year-old singer split up with her boyfriend Casper Smart earlier this month, but she didn't let the heartbreak affect her performance at the two-day festival. Fans noticed she was glowing as she took to the stage.

A source told PEOPLE.com: "Jennifer was in a great mood and acted extremely nice and pleasant to media and fans."

ex-husband Marc Anthony - and her mother, Guadalupe Rodriguez, to a short vacation.

The Drunk in Love singer topped the annual list - which is compiled based on estimated earnings, how many times a celebrity is mentioned in the media, their social media activity and estimated influence - with an estimated worth of US$115 million in the past year, a staggering US$43 million higher than the second-place star, basketball player LeBron James.

Beyoncé performed 95 shows on tour - taking home an estimated US$2.4 million per gig - and also fronted ad campaigns for Pepsi and H&M, as well as having her own fragrance line and clothing company. All this contributed in allowing her to take the top spot from Oprah Winfrey, who came first last year but could only manage fourth place this time around as others were deemed more influential and powerful.

Dr. Dre had the highest financial worth of all the top 10, with an astonishing US$620 million - the highest any celebrity has ever recorded in a single year in the history of the list - but could only manage third place, while talk show host Ellen DeGeneres rounded out the top five, coming in one place ahead of Beyonce's husband Jay-Z.

Coleen and Wayne Rooney have been partying in Las Vegas.

The couple - who have sons Kai, four, and 13-month-old Klay together - decided to give Glastonbury festival in Somerset, south-west England a miss this year, in favour of soaking up the sun in the city in Nevada.

Wayne - who together with the England national soccer team failed to get past the first stage of the FIFA World Cup competition in Brazil last week - joined his wife and their pals at an exclusive VIP bungalow at the Encore Beach Club in Las Vegas over the weekend to drown his sorrows.

An onlooker told the Daily Mirror newspaper that the group arrived in the early afternoon and continued drinking for the next five hours.

Coleen, 28, was said to have packed 13 suitcases for her trip to Rio de Janeiro, Brazil, where she took Kai and Klay to see their father play in the prestigious soccer tournament.