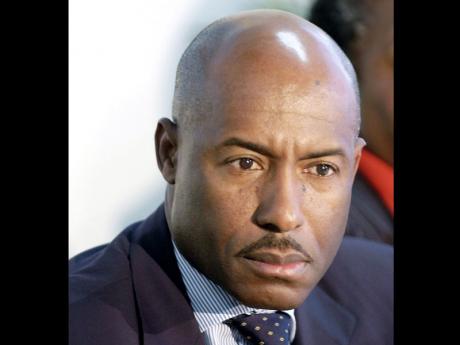 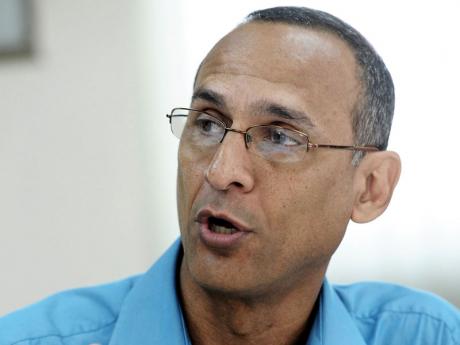 The Chairman of the Jamaica Labour Party's (JLP) Economic Advisory Council, Aubyn Hill, is defending the body's credentials to speak on economic issues although none of its members is an economist.

In a June 25 post on the microblogging site Twitter, he suggested that the JLP should be embarrassed for announcing the advisory council without an economist.

Hill, who is a noted international banker; businessman Patrick Casserly; researcher and survey specialist Colin Williams; and deputy JLP finance spokesperson Fayval Williams are the members of the economic council.

Hill says King declined a request to be a member of the council, telling the JLP that he wants to keep himself available should the Government require his services.

He says the JLP is in dialogue with other experts, including economists, to join the advisory council.

The immediate task of the council is to find creative ways to stimulate the economy.

After it has completed that task, the team will be required to present ideas on how to help stem the devaluation of the Jamaican dollar.