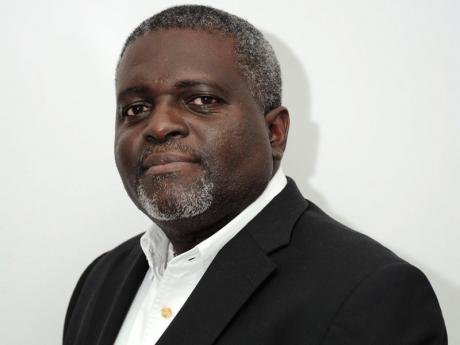 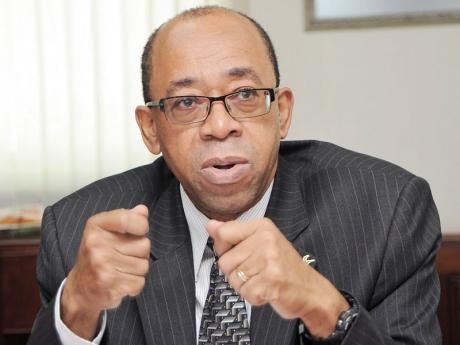 PetroCaribe Development Fund (PDF) - Chairman Devon Rowe; CEO Dr Wesley Hughes - has a well-qualified board, but is without a single business representative.

The last audited accounts were for the year ending March 2012.

PDF was set up in 2006 to manage the loans made to Jamaica under the PetroCaribe Energy Corporation Agreement with Venezuela. Its purpose is to onlend these funds to contribute to economic growth and the social transformation of Jamaica whilst retaining the liquidity and viability to repay the PDVSA loans when due.

At the end of this year, PDF will owe PDVSA - the Venezuelan state-owned oil and natural gas company that has activities in exploration, production, refining and exporting oil, as well as exploration and production of natural gas - J$350 billion, a massive increase from four years ago.

Jamaica is given credit for about 60 per cent of oil purchases from Venezuela. A high percentage of the amount so due can be repaid over up to 25 years at a very low interest rate - maybe two per cent per annum.

PDF loans financed the construction of the Falmouth Cruise Port - US$30 million, the upgrade of Norman Manley International Airport - US$32 million, and the Mount Rosser bypass - US$70 million.

The amount owed by PDF to Venezuelan lender PDVSA has been increasing at an alarming rate. Four years ago, PDF owed J$119 billion; it now owes J$350 billion - all repayable in US dollars - a massive run-up in the country's debt even after taking devaluation into account.

The last accounts available for PDF are as at March 2012, as its responsible ministry has failed to bring the March 2013 accounts to Cabinet and then for tabling in Parliament. It is a misnomer to call a ministry 'responsible' that takes so long to get accounts into public sight.

As of March 2012, the following loans made by PDF were outstanding - Central Government, $54 billion (up almost 200 per cent in the last year); Clarendon Alumina Production Limited, $17 billion; Port Authority of Jamaica, $11 billion; a loan of $16 billion to Air Jamaica Limited, which appears to have disappeared or been repaid during the year.

The PDF accounts show an impairment charge - presumably for all debts - of $875 million.

All of us in Jamaica must be indebted to the late Hugo Chávez for the very generous loan terms that Venezuela gave, and gives, PDF to acquire oil.

At the end of the day, however, PDF must eventually pay back to the government of Venezuela, in hard currency, the equivalent of J$350 billion, which is an awful lot of money. The PDF has enormous foreign currency exposure.

The fund is going to get itself into problems if it lends to entities that have financial difficulties, such as Air Jamaica.

The PDF should also let the public know what its investment criteria are for its loans at concessionary rates, especially to the government entities that compete with the private sector, for example, Wigton Wind Farm.

With the current economic crisis in Venezuela, there must be more than a passing chance that President Nicolas Maduro bows to pressure and discontinues this credit-for-oil facility, increases the interest rates on existing loans and presses to repatriate to Venezuela any liquid resources held by PDF. Any of those actions - bearing in mind the size of the PDF/ PDVSA loan - could be a catastrophic blow to frail Jamaica.

The international friends of Jamaica - International Monetary Fund, United States, Canada, United Kingdom, European Union and China - need to be thinking of how they can help to stabilise Jamaica should this eventuality happen.

This column reviews the audited and inhouse accounts and reports of companies and entities owned or influenced by Government.