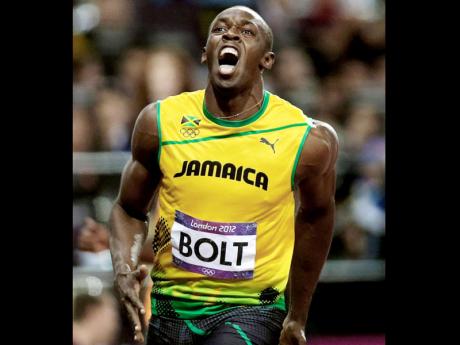 Double world record holder and six-time Olympic champion Usain Bolt is expected to be named to Jamaica's 70-member track and field team to the Commonwealth Games in Glasgow.

The Jamaica Athletics Administrative Association (JAAA) is expected to announce the members of the squad later today following last weekend's National Senior Championships, which served as a trials for the July 23-August 3 event.

Bolt, who recently declared that he was available for selection for the 4x100m relay team, missed the championships due to injury, but is eligible having submitted a medical exemption request to the JAAA.

Bolt has never competed at the Commonwealth Games, but has on several occasions expressed his interest in featuring in Glasgow, noting that a medal from the event featuring athletes from former British colonies is the only thing missing in his silverware collection.

The presence of the global superstar will certainly boost the interest around the event, which will see the running of the men's 4x100m heats in August 1 with the final set for the following day.