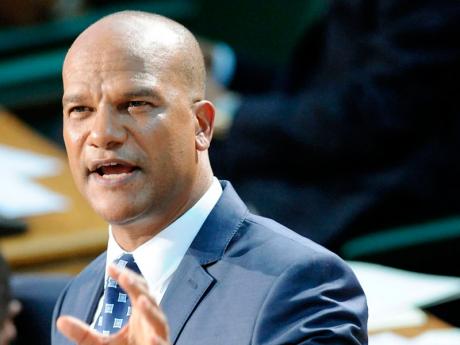 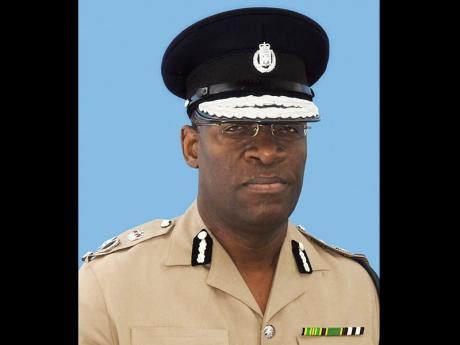 Hit hard by the severity of pressures being applied by significant international partners, the Portia Simpson Miller administration might have been forced to ensure that Police Commissioner Owen Ellington be immediately stripped of his position, following a series of alleged mishaps in the Jamaica Constabulary Force (JCF), according to Gleaner sources.

The threatened withdrawal of critical financial support by at least one of three major international partners is apparently one of the factors which led to the end of Ellington's tenure with the Force which he has served as top cop for the last four years.

Christopher Degnan, the Public Affairs Officer at the United States Embassy in Kingston, confirmed that his Government harboured intention of taking strong action in response to reports of extrajudicial killings and warned that it was watching developments in Jamaica with a keen eye.

"The US assistance in support of the JCF is under review because of allegations of JCF involvement in extrajudicial killings," said Degnan in an emailed response to Gleaner queries.

United States, Canada and the United Kingdom have, for years, been generous partners in Jamaica's crime-fighting programme.

The British High Commission stated that it was not contemplating any withdrawal of support at this time. "We value our cooperation with the Jamaican government on security and justice issues ... (and) that support continues," said Samara South, public relations officer at the Kingston-based British High Commission.

The international partners reportedly served notice that they were serious, arguing that they would waste no time in withholding financial support that would normally boost crime-fighting initiatives, and in so doing, ease the pressure from the cash-strapped Portia Simpson-led Government.

It was Peter Bunting, the man the Prime Minister Portia Simpson Miller appointed as her national security minister two and a half years ago, who was called upon to drop the bombshell to an unsuspecting nation earlier this week. It's understood that for several months, Jamaica's international partners in the fight against rampaging criminality had taken strong interest in local security issues. They are reportedly concerned about the operation of informal death squads in parts of the country.

The Independent Commission of Investigations (INDECOM) has confirmed that 10 cops who are alleged to be members of a death squad have been hauled before the court for their alleged criminal involvement.

Ellington spent his last day at the office on Monday, but the day and his career - spanning 34 years - ended abruptly after a meeting at Kings House.

In a statement that only served to heighten speculation and raised eyebrows, Bunting on Monday stated that he had been advised "of a request" by Ellington of his intention to retire from his post on completion of vacation leave due to him. Bunting stated that Ellington would proceed on leave on July 1, which left police personnel taken aback.

Eyebrows were also raised when the reason proffered by Ellington for his sudden departure was based on the need to separate himself from the leadership and management of the Force prior to the commencement of the upcoming commission of enquiry into the conduct of the operations of the security forces in Western Kingston and other areas during the limited State of Emergency in 2010. He also stated that he believed it would allow INDECOM, to conduct its investigation into allegations of police-involved killings in Clarendon (some of which occurred during his tenure) without any perception of influence or interference on his part.