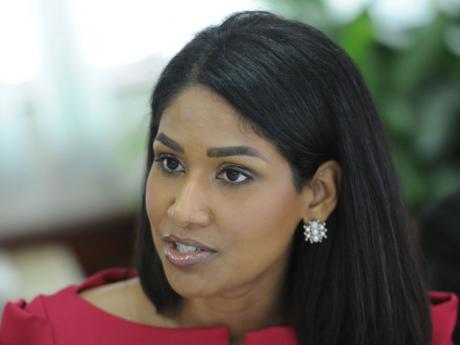 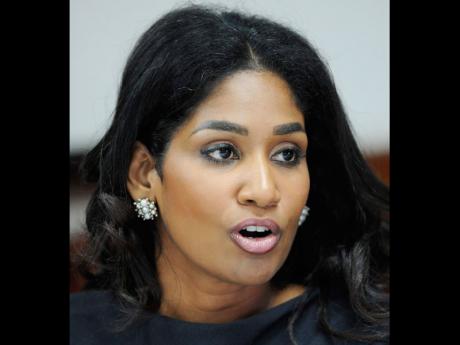 With the paradigm shift from what had once traditionally been held as a family, discussions are now taking place on the international front to move the world towards recognising same-sex unions as part of the normal, modern family make-up.

Organisations such as the International Human Rights Commission have been in discussions with countries like Jamaica, urging them to recognise that families are becoming more sexually, ethnically, racially, religiously and stylistically diverse than generations ago.

In fact, already several countries - including the United Kingdom and some states in the United States - now legally recognise same-sex marriages.

However, without hesitation, Minister of Youth and Culture Lisa Hanna declared that Jamaica is far from ready to accept the international proposal of the redefinition of family.

"However, at this stage, Jamaica is not ready for this new definition of family. That is going to take a tremendous amount of cultural change."

The culture minister was quick to point out, however, that "with the dialogue taking place internationally, Jamaica cannot afford to get behind the eight ball, and we cannot afford to be seen as not living up to our obligations … . Whether or not we feel that we will be bludgeoned into acquiescence, we will have to have a place at the table."

Hanna added: "It is going to be a very interesting time for international discussions going forward, both in terms of child rights and human rights, and I think - certainly from where we have to sit as policymakers - it almost seems as if … we are going to have to take very deliberate decisions as to how we proceed."

Coming in the wake of Sunday's mass rally in Half-Way Tree, St Andrew, where the Church vehemently came out against the suggested repeal of the buggery law and the proposed tolerance of homosexuality as an accepted lifestyle, these discussions are not going down well with the Church.

"This would be the beginning of a chain reaction of more serious things to come. If countries are forced to legally redefine the family, that will mean, eventually, they will have to recognise and accept same-sex unions as legal," said Pastor Charles Francis of the Faith United Church of God International.

"This is now moving from being a moral crisis to an all-out forcing us to accept it as law, whether you agree or not."

Francis, whose church was in full support of Sunday's rally which attracted thousands from across Jamaica, said policymakers were failing to recognise that it was God who defines family.

"The definition of what a family is was not some idea that a man came up with. It came directly from the Bible and what God intended when He created Adam and Eve, charging them to go forth and populate the Earth," said the pastor.

"If we now change that, how does life continue? How can man and man or woman and woman reproduce for the continuance of the human race?"

Francis added: "There is nothing natural about a same-sex union. So, instead of the powers that be expending all this energy and resource to force the world to accept something that is unnatural, they should be looking at how to help homosexuals overcome their unnatural behaviour.