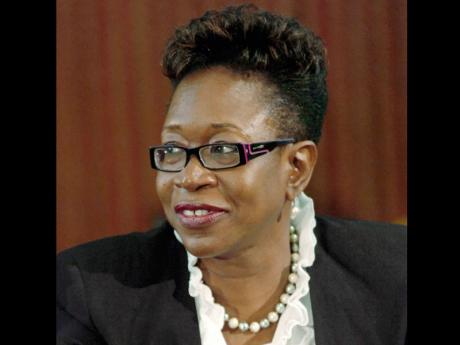 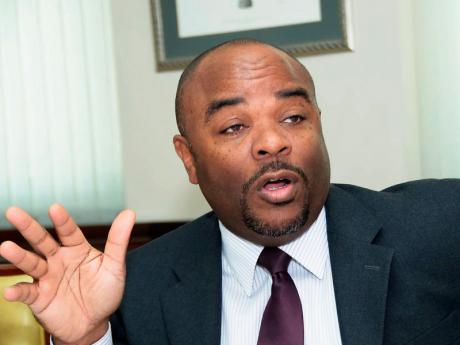 THE COUNTRY'S chief prosecutor has confirmed that she has shot down a request from the Independent Commission of Investigations (INDECOM) to commence proceedings to have a Jamaican ex-policeman alleged to have been part of a so-called death squad extradited from Canada to face the capital charge.

"The particular material [case file from INDECOM] is fraught with issues which do not, in our view, rise up to the high threshold that is required," Paula Llewellyn, the director of public prosecutions (DPP), told The Gleaner last night.

"What we saw here, we were not convinced that the evidence had reached the standard of prima facie, sufficient to what is required, as well as there are other issues arising that we would need to satisfy the Canadian authorities," she continued.

Llewellyn said this decision has already been communicated to INDECOM boss Terrence Williams in a four-page letter, with the caveat that the extradition request could be revisited if "any other cogent evidentiary material is forthcoming".

Her decision to go public with the ruling came minutes after the Canadian police, through its communications unit, confirmed to The Gleaner that the Jamaican policeman, identified as Witney Hutchinson, was arrested there "on the strength of warrant for murder and is being considered for extradition".

However, Constable David Hopkinson, who is attached to the Royal Canadian Mounted Police Force (RCMP), could not confirm whether the warrant was issued by a Jamaican law-enforcement agency.

"I know that Mr Witney [Hutchinson] will face extradition. What that process may be is up to a number of things," Hopkinson revealed.

The RCMP, in a statement released earlier this week, also reported that Hutchinson was wanted by Jamaican authorities for one murder and was "alleged to be a member of a Jamaican death squad".

However, Llewellyn, whose office is the designated authority to handle all extradition requests, said as far as she was concerned, "We don't know of that."

She referred The Gleaner to INDECOM and Justice Minister Mark Golding.

INDECOM, through its senior public relations officer, Kahmile Reid, declined to comment, and several attempts to reach Golding were unsuccessful.

But seeking to defend her ruling, Llewellyn said there were "issues" with the chain of custody of the physical evidence attached to the case file and that Hutchinson was never placed before an identification parade.

According to the DPP, Hutchinson was to be jointly charged with Corporal Kevin Adams, who is facing four counts of murder.