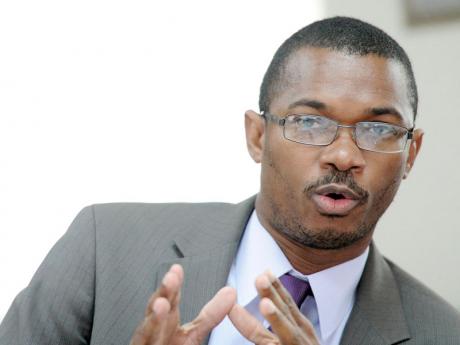 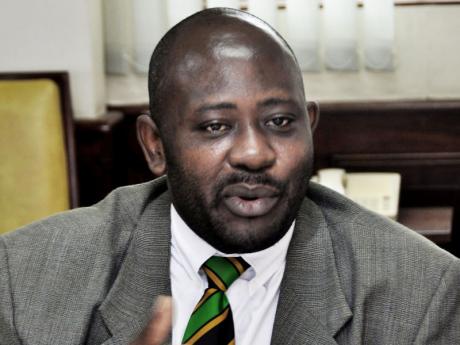 PORTMORE is being positioned as a place for the hosting of first-class cricket matches, and the Hamilton Gardens cricket field is being renovated to make that dream a reality.

Arnaldo Brown, member of parliament for East Central St Catherine, speaking in the House of Representatives on Tuesday, said that, in addition to $2.7 million which has been recently spent on the facility, another $2 million is being spent upgrading the grounds.

"The intention is to create the first, first-class cricket facility in Portmore, enabling the municipality to host first-class matches, have a team at the national level, and serve as a ground on which touring teams can practise," Brown said while contributing to the 2014/2015 Sectoral Debate in the House.

Jamaica currently has two first-class venues, Sabina Park and the Trelawny Multi-purpose stadium. Fritz Harris, honorary secretary of the Jamaica Cricket Association, told The Gleaner yesterday that, while he does not know the Hamilton Gardens cricket field, the fact that it is located in a densely populated area makes it an exciting possibility.

"The location would be ideal if for no other reason than the fact that such a large number of people reside in that area and the access to the grounds to a large population is something that cricket would crave," Harris said.

He added: "One of our challenges is attracting people, having people come through the turnstiles. It is so much easier if the venue is located in the middle of where the people reside."

Meanwhile, Harris said venues are selected to host first-class games primarily based on criteria that are established by the West Indies Cricket Board. The criteria include size of field, the distance from the boundary rope to any perimeter fencing or wall, the quality of the pitch and the grounds, the presence of changing room areas, as well as seating arrangements for spectators.

"There was a time when places like Kensington Oval, Kaiser and Alpart were used, but arising out of discussions between the West Indies cricket Board and WIPA (West Indies Players Association) where new guidelines were established, they fell short," Harris said.

Brown is convinced that the constituency has a lot to offer. He told fellow legislators that the Hamilton Gardens cricket field is being upgraded in phases. He said Phase I of the project has been completed. He said, under that phase, a perimeter fence, the construction of two sight screens, the establishment of a score-board, the relaying of the pitch and the upgrading of the outfield, have taken place.

Meanwhile, Brown said the upgrade of the Hamilton Gardens cricket facility is not the only project receiving his attention. He said the Watson Grove Football Field is to be upgraded and that lighting will be installed to allow for night games.

"The facility will enhance the aesthetics of the area and provide an outlet for the positive engagement of young people in the business of sport," Brown said.

He also told parliament that the Sugar Transformation Unit has been asked to fund the transformation of the Christian Pen Football and Sports Complex, stating that "this is in furtherance of our commitment to develop proper sporting venues in the constituency".

East Central St Catherine is currently the home of Caymans Park, the sole horse-racing venue on the island.