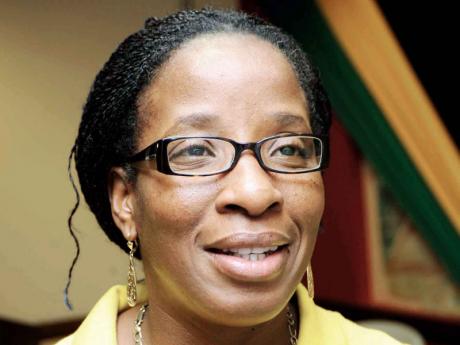 Cuba smothered a second-quarter comeback by St Vincent and the Grenadines to record their second straight win in the 22nd Caribbean Basketball Championships at the Multisport Complex of Tortola, British Virgin Islands, on Wednesday.

The Cubans defeated St Vincent 86-58 after sailing to an easy 82-56 victory over Antigua on Tuesday.

They threw the Vincentians into disarray by racing to a 14-0 lead in the first quarter before their opponents scrambled to recover by countering with an offensive streak to reduce the gap by four points at the end of the first quarter.

St Lucia have been crowned new champions of the OECS/ECCB Under-23 Netball Tournament which concluded here Tuesday night.

The St Lucians dethroned perennial title holders St Vincent and the Grenadines by outfoxing them in a narrow encounter at the Beausejour Indoors Facility.

The new champions held their nerve to prevail by six points, winning 52-46 in the final match of the tournament and forcing the Vincentians into second position.

The Connie Francis-coached St Lucia kept their composure to maintain a lead over St Vincent, including a one-goal advantage at the end of the first quarter and widening the gap in the second and third.

In other matches played, Antigua won easily over Montserrat 50-29 while Grenada ended with a 60-44 victory over St Kitts to secure third place in the tournament.

England has recalled fit-again all-rounder Ben Stokes to a 13-man squad for the first of five Tests against India, starting next week in Nottingham.

Stokes missed the recent two-Test series against Sri Lanka, which England lost 1-0, because of a broken wrist sustained by punching a locker.