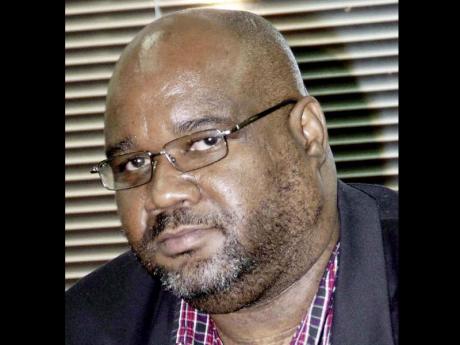 Success keeps flowing through the Montego Bay United (MBU) pipeline, as their Under-18 football team returned from Toronto, Canada recently as champions of the prestigious Robbie International Soccer Tournament, becoming the first foreign club to win the title in its 47-year history.

This follows up the initial success the club had back in 2011 under the old name Seba United, when they won the Under-15 championship.

All of this adds more lustre to the club which crowned themselves in glory by winning the 2013-14 Red Stripe Premier League (RSPL) title and then last month their Under-21 team finished a creditable third in the St James FA/Honda ATL Senior League.

These, among other developments, have club chairman Bruce Gaynor pointing to a bright future, in spite of the lack of corporate support.

"What we are doing at MBU is great for the city and the communities, but we also need support from the business sector. MBU is one club, I am certain there are other clubs out there with great ideas too, but they cannot achieve their goals because the business sector is staying away," Gaynor said.

The youngsters from MBU took care of business in Canada with a 1-0 victory over Lake Shore Rangers in the final, with the lone goal coming from the boot of Dino Weatherly. He was scoring his second and most important goal of the tournament, having notched his first earlier in the competition in a similar 1-0 win over Oshawa Turuls Rage.

On their way to the title, the team coached by Leacroft Lettman also defeated Brompton East Stallion 3-0 and turned back Whitby Iroquois 96AM 2-0. They then cruised past New York Cosmos FC 3-1 to book a place in the final against Rangers.

"It is no coincidence that the club continues to do well at all levels," he said. "It is part of the grand plan for the club, back when we changed name from Seba.

"We have a fully developed academy and this also is paying off, as a number of our players have been coming through and we are exceedingly proud of the latest achievement," added Gaynor.

"Our only concern is that as part of the football fraternity, we need to hear more from our business sector to keep the promise of future success alive."