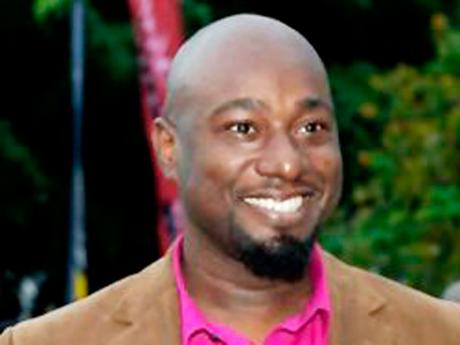 Garth Walker, chairman of Creative Media and Events, organisers of the Wealth Auto Show, has remained committed to staging the two-day event despite the Jamaican currency's consistent devaluation.

The event, slated for July 19 and 20 at the Montego Bay Convention Centre, St James, is expected to benefit from the large crowds which will come to the city for Reggae Sumfest, which will be held from July 13-20. The doors of the Convention Centre are being widened to facilitate vehicles being out on display.

Walker has remained mum on the decor, only pointing out that an elaborate design is to be executed.

Initially slated for last November, the show had reportedly been postponed. Still, Walker insists that western Jamaica wanted a large-scale automotive show, hence the decision to press ahead.

It is also crucial for the dealers in a very competitive environment. "Where dealers are contending with interest rates trending back up and the sliding of the dollar, which is inevitably making the final price to the end user a little more expensive, you need every opportunity to have a wholesale system where persons can come out and look at all [vehicle] brands," Walker said.

The devaluation has also increased the cost of staging the Wealth Auto Show.

"Everything has gone up. When we had the show in 2011 the dollar was on average $70 plus or $80 plus (to the US dollar), and now we're staging a show where the dollar is averaging $100 plus. This percentage difference makes everything associated with the costs increase. We're also going to Montego Bay," he said, noting the unavoidable transportation expenses.

Sagicor Bank, which recently rolled out its new image, will offer patrons a competitive rate during the event. Sponsorship and public relations manager of group marketing at Sagicor, Alysia White, said clients who sign up on the days of the event can take advantage of an special offer.