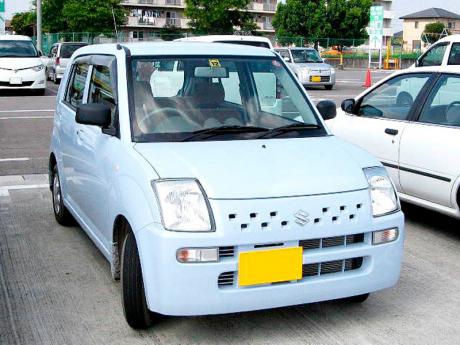 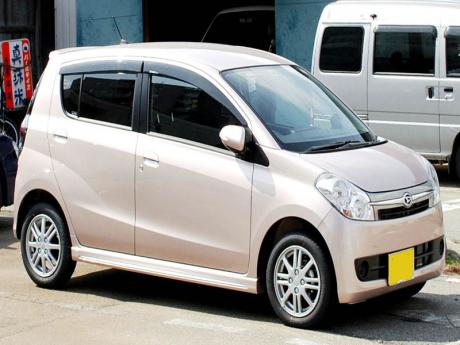 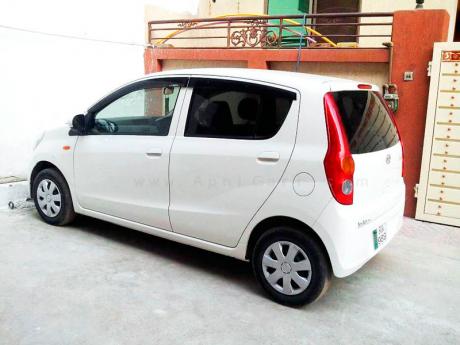 Smaller cars with 660cc engines, categorised as Kei cars in Japan, are enjoying a steadily increasing presence in Jamaica. In the late 1980s and early 1990s, the 600cc Suzuki Fronte was popular, but has long been discontinued and is a rare sight on the roads.

Currently, the Daihatsu Mira and Suzuki Alto are two models that are emerging from the shadows of bigger vehicles, with Daihatsu also contributing the Move to that market.

In Jamaica, they are sold as used cars.

Lynvalle Hamilton, president of the Jamaica Used Car Dealers Association, explained although these tiny cars are beginning to attract more buyers, they are still a long way from stirring overwhelming demand. "In comparison to the 1300cc and upward engines, they don't do as well," he admitted. "Persons really purchase these cars for convenience or lack of funds to purchase the more expensive vehicles, because the 1500 and so on are at a higher cost."

He said students and first-time car owners are among regular purchasers, describing the typical buyer as "somebody coming out of university, some persons just going to the university and some persons leaving high school going out into the work world". In addition, Hamilton said, "Parents will purchase these cars for their children and you will also find low-income earners."

However, Hamilton admitted resale value is usually low. "Persons purchasing these cars may face a bit of a challenge reselling the vehicle. If you keep it for a long time and let it depreciate further, it shouldn't be hard to resell, because in two, three years down the road, you would have to take $200,000 or $300,000 off it," he said. "If you are selling it like a year after purchasing, it would be a challenge, because someone would be more inclined to purchase the one that has not been registered rather than one that has been owned for a year."

A definite pull factor for the 660cc vehicles is fuel efficiency. "The Daihatsu Mira will give you 33 kilometres per litre," Hamilton claimed. That converts to over 70 miles per gallon. Another advantage is affordable insurance. "It is not a high-risk vehicle, so insurance is OK," Hamilton said.

However, he pointed out that the 660cc engine cars, which typically have three cylinders, tend to labour on steep gradients. "If you are going up a steep hill and the car is fully occupied, it can be a challenge. It all depends on the specification of the car. But they are never normally powerful going over a hill. It does take you over, but not as fast as a 1500cc," Hamilton said.

He discouraged extremely tall persons from purchasing the Kei cars. "Normally, persons who are 5 ft 4 inches or 5 ft 5. It is definitely not for six-footers," he joked.