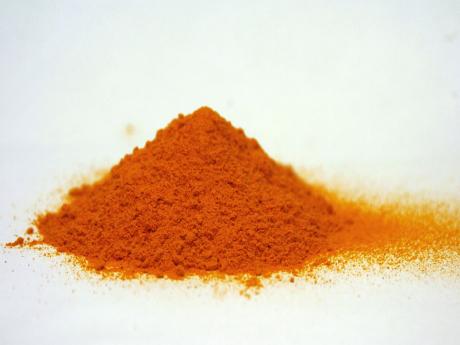 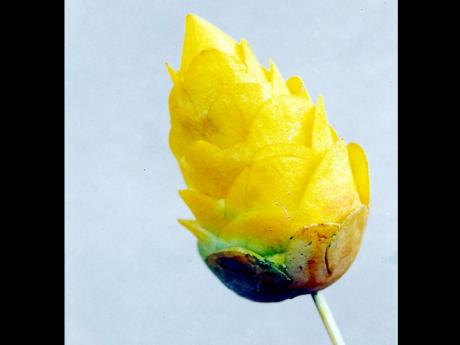 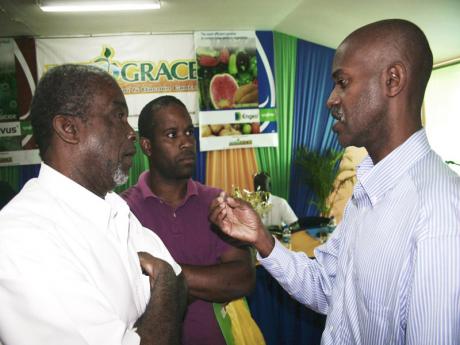 A local farmer has gone a step further than the Ministry Of Agriculture's push to export turmeric to the international market and has begun processing the root into capsules and tea bags.

His sales are targeted locally and at the United States and Canada.

Downie Walker has so far spent "roughly $2.5 million" to set up his turmeric farm and has negotiated with Mandeville-based innovator, David Wilson, to put his milled turmeric into capsules for export.

The product has been branded DGW.

Walker, who is from Kingston and an engineer by profession, is also manufacturing turmeric tea bags through a contract packing arrangement with Tops Tea manufacturer, Perishables Jamaica Limited, and Clarendon-based food processors, Island Packers Limited.

The project began in 2013, said Walker. His turmeric farm is based in St Catherine.

The farmer, who also constructed a dryer for his produce, has some eight acres of turmeric under cultivation, but is open to purchasing the root from other farmers.

"I also have a harvester, so my aim is to buy fields from a lot of these people who can't harvest it. Because I have a mechanical harvester, I have the advantage of going in and buying the field ... because it's very costly for them to harvest it," Walker said.

At $12 per pound for tumeric, he said the process is attractive to the farmers who want to cover the estimated $1,500 per person per day to harvest the turmeric.

"If I go in with the harvester, in an hour, I could take out 10,000 pounds, or whatever there is, but of course, the tractor and such needs to be moved to the place. The advantage for the farmer is that he gets everything reaped at one time and collects all his money," said Walker.

"It is an advantage to me, too, because I don't have to go to 10 different places to get what I need," he told Sunday Business.

Walker says he has tested local market reaction to the tumeric tea, and the positive reception has prompted him to also consider exports of his DGW brand of teabags and capsules.

The product should be fully on the local market by October 2014, he said.

"We have had orders and we are in the process of getting the stuff together because the Canadian organisation wants us to package with their label. We haven't finalised it yet, but that was the proposal," he said.

To process the turmeric, "you wash it and precook it in some instances - depending on what we going to do with it - and then dry it to mill it," Walker said.

He is hoping to tap into the nutraceutical market in the US for the capsules.

"It's more a pill-popping society," he said. "There're lots of turmeric capsules being sold in the US."

He sees the US market as fairly "easy to break into" because of its health-focused consumers, saying tumeric has cancer and hypertension-fighting properties.

Walker says he worked with the Scientific Research Council on the formulation of capsules and tea, and that the capsule project has been approved by Ministry of Health, which he believes will be a plus in his goal to sell "at least $10 million" of the product, targeted for year one.

"The investment cost has exceeded $2.5 million already. I'm not worried because that money will come back very quickly," he added.

The photograph that
previously appeared with the story titled ‘Jamaican farmer produces tumeric
capsules’, was not farmer Downie Walker as captioned.
We regret the error.