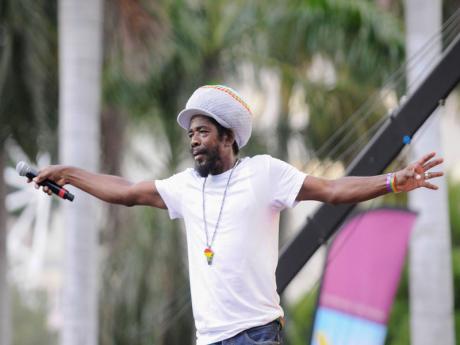 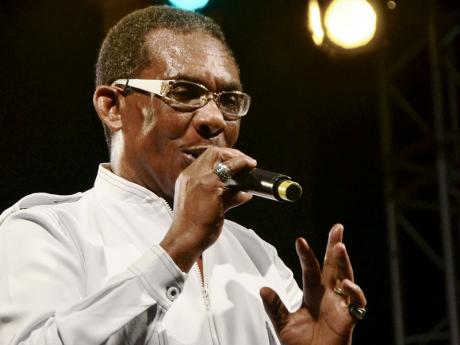 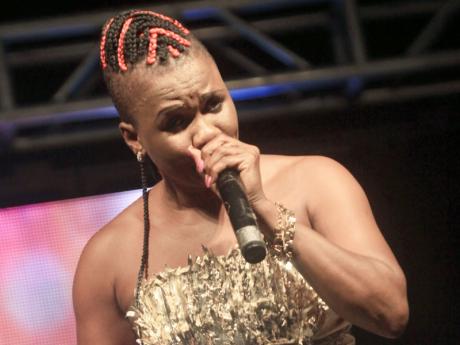 With The Gleaner celebrating its 180th anniversary, we decided to reconnect with some of our living musical veterans to hear how they felt when they received their first feature in Jamaica's number one source for news, sports and entertainment - The Gleaner.

Some could not recall the exact year they were first featured; however, the memory of being acknowledged by the longest-established newspaper company in the island was still clear as day.

Iconic recording artiste Ken Boothe joined the music industry in the 1960s. He says The Gleaner played an important role in his development in becoming an internationally renowned recording artiste.

"I don't remember when I got my first write-up, but The Gleaner was the order of the day and it is the first paper that started featuring recording artistes in Jamaica. Every Sunday I still sit down and read my Gleaner, whether I am in that particular publication or not. This paper has raised the standards of the entertainment industry," he noted.

According to the Artibella singer, when he received his first Gleaner feature, he cherished the paper. "The first time I came in the paper I felt so good, I didn't throw it away. I walked with it in my pocket and showed everybody, because dem time deh, mi nuh reach nuh wey inna music as yet and one write-up can send you places. Even when you go to the embassy, if you are not validated by a Gleaner article, it's like you are not recognised," Boothe recalled.

Lady Saw received her breakthrough in 1992 and says The Gleaner has always documented her journey. She admitted that she is not fond of controversial stories. Nevertheless, she has had many happy days, courtesy of some Gleaner stories which documented her accomplishments on her musical journey.

"I had my first feature in 1992 when I was just getting my break. I remember having missed a show in Clarendon and the patrons behaved badly. When it came in the paper, persons were surprised to know that a female artiste could cause an uproar from fans because that is usually caused by major male acts," Lady Saw said.

She also says a Gleaner photographer was present at her first official photo shoot and helped to make her experience a memorable one.

"It was exciting when it came in the paper and I stored the clippings. It was a good feeling to see yourself in a paper ... yuh feel like yu buss," Lady Saw recalled.

Iconic reggae artiste Cocoa Tea says he became a commercial artiste in 1985. The singer says he was overjoyed at the time, because being featured in The Gleaner meant that he was going to become more than just a regular person.

"As a youth, you felt elated to be in the number one newspaper, and that was how The Gleaner was seen. Everywhere I went people told me they saw me in The Gleaner, and as a youth from country, it was a big deal. Even now people tell me when I am in the paper ... but dem time deh it mean sey yu a big person or that you are going to turn out to be something good," Cocoa Tea recalled.