Shades nightclub heads to the beach 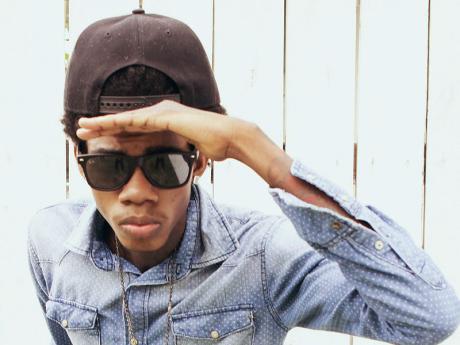 It's a one-of-a-kind event for adults only that has had tongues wagging since its inception two years ago. Last year, the turnout was bigger than the previous one, and this year, promoter Lloyd Cameron expects an even bigger turnout for Shades Pon de Beach 2014.

"It's going to be bigger and better," Cameron said. "We have some activities during the day, it's going to be a lot more exciting and we have three very good artistes booked."

The show begins at 11 a.m., and will run throughout the night. The main acts will appear in the night, but there will be a stage presentation prior to that featuring up-and-coming artistes among them singer Ramon Saviour.

"We expect this year it's going to be even better than last year. We had a very good turnout last year and right now people are very anxious. There's a buzz of excitement out there, people are really waiting for it," said Cameron.

He continued, "People should really appreciate this event for what it is, it's the one of its kind in the island. It's an adult event and the concept behind it is that we just take the club to the beach for a day or night event. Of course, we expand regular entertainment so that we have a broader appeal to all sorts of people."

Cameron says people should seize the opportunity to come and get a once-in-a-lifetime experience, "and judging by the growth of the event from its initial stage until now, it's proof indeed that the public approves of it".