Who is right? Baugh, Hylton squabble over EPA 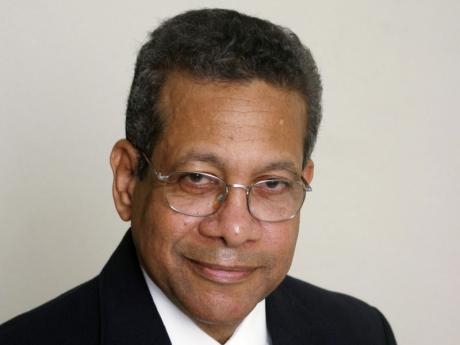 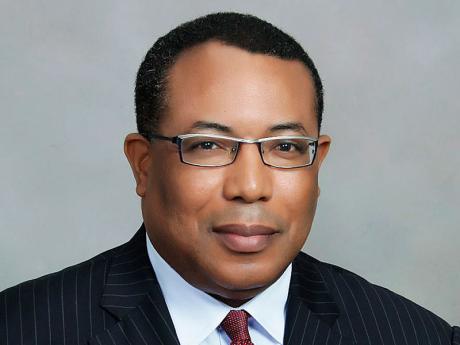 A SENIOR member of the Government has declared that Jamaica erred when it signed the Economic Partnership Agreement (EPA) with the European Union (EU).

Investment, Industry and Trade Minister Anthony Hylton said the decision of the Bruce Golding-led government in 2008 to sign the EPA was a bad one.

"I told you not to sign it," Hylton said during cross-talk in the House of Representatives last Wednesday, while opposition member of parliament, Dr Ken Baugh, was making his contribution to the Sectoral Debate.

However, Jamaica and other CARIFORUM countries - Caribbean Community states and the Dominican Republic - will have approximately 13 per cent of their market protected. For the remaining 87 per cent, governments are barred from charging tariffs on goods from the EU.

At the time, Golding had argued that signing the agreement would "signal to the world that we are ready to stand on our own and fight our way into the future".

When Parliament had considered the bill which would pave the way for Jamaica signing the EPA, Hylton, then on the opposition benches, had charged that Jamaica was wrong to sign the Most Favoured Nation clause, which provides that CARIFORUM must notify the EU of all more favourable concessions granted to Third World countries.

He had argued that this would give the EU the right to cherry-pick concessions, and that "Jamaica and CARIFORUM should not provide a stick for the EU with which to beat Africa".

Last Wednesday, Hylton appeared fired up to reignite the 2008 parliamentary debate on the EPA but was shot down by Baugh, who signed the agreement as foreign minister.

"Your problem is that you don't understand the EPA," said Baugh, as he proceeded to build a platform from which he called for Jamaica to protect some of its sectors from imports.

Baugh used the debate to argue that local sectors such as agriculture and manufacturing are being adversely impacted by trade pacts that have been inked by Jamaica.

He said the failure of the Doha Round has meant more pain for small countries like Jamaica.

The Doha Round of the WTO follows on liberalisation of trade for the large industrialised countries. It was meant to give developing countries an opportunity to take part in globalised trade.

"What has been happening in effect is that this globalised/liberalised trade is like a rising tide suppose to lift all ships but the big ships are floating but the small craft, that is Jamaica and other small countries like ours, they are sinking fast," declared Baugh.

He added: "It is not working in our favour, mostly because we have opened our economies in good faith, but in effect we are faced with the fact that subsidised products are competing with our agricultural products, such as pork, which was imported recently by your administration, to wipe out our pork industry."

Baugh said the USA, Europe, Canada have been subsidising their farmers, arguing that 45 billion euros, or almost a third of the European Community budget, goes towards subsiding agriculture.

"We can never succeed in agriculture unless we realise the disadvantage that our farmers are put to. Although we are a country with an open economy, and was one of the first to do that, the fact is that we have to be conscious of our indigenous economy and protect that, just like they protect them in the USA," Baugh said.