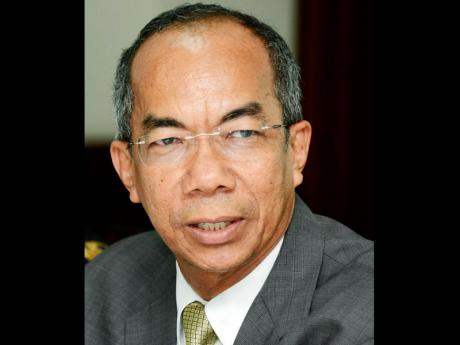 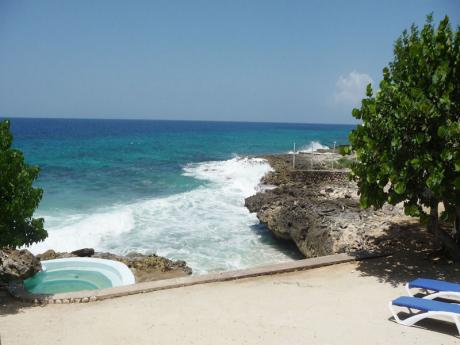 WITH JAMAICA being surrounded by water but plagued by frequent drought, one opposition member of parliament wants the country to consider harnessing seawater as a means of quenching the country's thirst.

Dr Ken Baugh, MP for West Central St Catherine, has suggested that the country seriously consider desalination as a means to solving the water woes. Desalination is the removal of salts and minerals from seawater.

"I have always wondered why it is we do not explore the building of dams in our coastal towns to look at the question of desalination, which might be expensive, but there are countries like The Bahamas, Cayman, Barbados and Trinidad and Tobago where they do desalination, and it works," said Baugh.

The opposition MP, who was contributing to the Sectoral Debate last Wednesday, said that at the very least the Government should consider undertaking a study on the matter. He argued that with pumping water from aquifers costing $500 million each month, desalination could make more financial sense.

Water Minister Robert Pickersgill last Wednesday announced that the drought is bordering on a crisis. He said that there is a challenge with surface water as "all the rivers are drying up".

According to Pickersgill, a $1.2-billion programme is to be undertaken to recharge the aquifers but some MPs questioned whether that is possible with the low rainfall. However, Pickersgill insisted the project can be done through "very high science".

An aquifer recharge involves the enhancement of natural groundwater supplies, using man-made conveyances such as infiltration basins or injection wells.

In the meantime, Pickersgill said two firms have indicated their capacity and capability to undertake desilting of the Hermitage Dam in St Andrew, which is now able to hold only 30 per cent of its design capacity.

But Pickersgill has failed to satisfy opposition spokesman on water, Dr Horace Chang, who has charged that the severity of the drought conditions being experienced by Jamaicans is a direct result of the Government's failure to prioritise investments in the right water-production systems.

"We are seeing another example of misplaced priorities on the part of the Government, because instead of investing in larger and more reliable water systems, the Government is prioritising and has become overly dependent on smaller systems.

"These smaller systems are not reliable, and will not effectively counter the effects of the drought as they run out of water quickly," declared Chang.

"While it is important that members of the public control their use of water, it is also incumbent on the Government to make the impact of current and future drought conditions less severe, by accelerating the capacity-building programme and making the requisite investments in the large water production systems," added Chang.