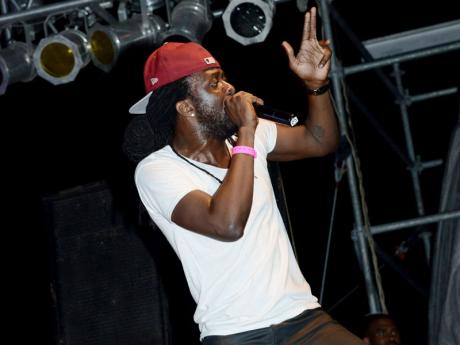 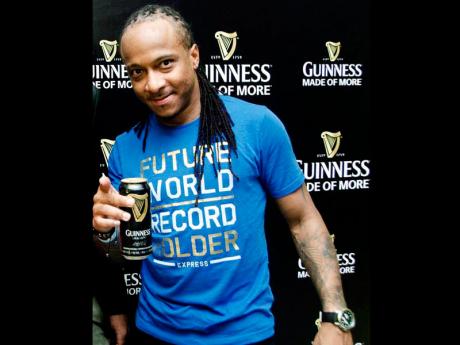 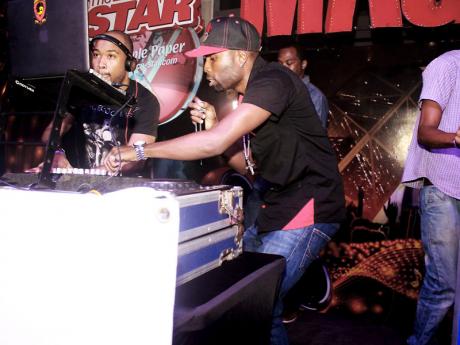 The event, hosted by radio station Hot 97.1 FM, saw an estimated attendance of close to 9,000 patrons eager to enjoy a night partying to some of their favourite soca tunes. The fête included performances by the 'Bacchanalist' Kerwin DuBois and Skinny Fabulous, alongside Coppershot as the main acts.

"St Vincent was crazy. We had patrons brucking out and we got pure 'forward' and lighters in the air in Victoria Park," Cutty said.

There was a strong social media response to the sound system after the event.

As Coppershot celebrates its 20th anniversary, the sound system has set out to make 2014 a landmark year, playing at events across the Caribbean and in a number of US states so far.

"This year Coppershot celebrates 20 years in the business and we are going hard, because in this business you either go hard or go home. We had a blast in St Vincent and the feedback from the fans speaks volumes. We are now preparing for Dream Weekend next month, followed by our European tour, then Costa Rica in September, England in December and a number of other events in the United States and Canada. Of course, there are tons of events here in Jamaica later in the year," said Marc Chin of Coppershot.