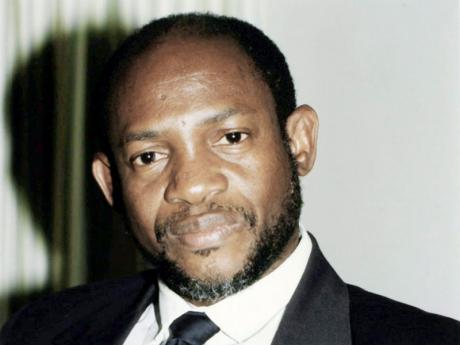 CARICOM governments have deferred approving a report by the Pan-Caribbean Partnership against HIV and AIDS (PANCAP) that critics say is designed to encourage a negative reorder of the Caribbean society.

PANCAP presented regional leaders with a declaration titled 'Getting to Zero Discrimination Through Justice For All' as part of efforts for the elimination of HIV-related stigma and discrimination.

In a statement yesterday, St Kitts & Nevis Prime Minister Dr Denzil Douglas said based on deliberations, regional governments were not yet in a position to advance the document in the form that it was presented.

Douglas said approval of the document should not be interpreted as support for gay rights and same-sex marriage going forward. He said at a later stage, heads of governments would have a second look at the document.

Douglas has responsibility in CARICOM for human resource development, health, and HIV and AIDS.

One hundred and forty organisations had written to the CARICOM secretary general about PANCAP's document, calling for transparency and expressing opposition to some of the recommendations.

The groups said they were opposed to the repealing of any law which protects the structure of the family and marriage between one man and one woman.

The St Kitts & Nevis leader has said many people may have taken the declaration out of context. He said issues such as same-sex marriage have never come up in the discussions with regional leaders.