Solange Knowles is 'at peace' following her altercation with Jay Z 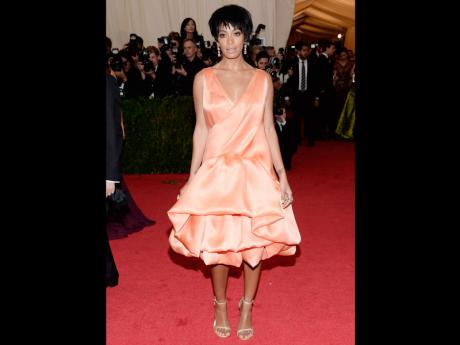 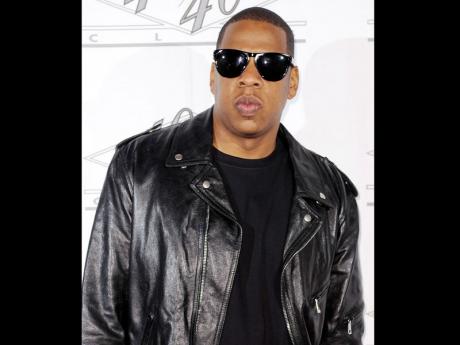 The 28-year-old singer was seen lashing out at her brother-in-law in an elevator at a Met Ball after party earlier this year, but she insists she and her family, including sister Beyoncé, have moved on following the incident.

Dismissing the row as "that thing", Solange told Lucky magazine:

"What's important is that my family and I are all good.

"What we had to say collectively was in the statement that we put out, and we all feel at peace with that."

Following the leaked soundless video footage from New York's Standard Hotel - which showed Solange punching and kicking out at the 99 Problems hitmaker while his wife looked on - the trio issued a collective statement saying they had "apologised to each other".

The statement read: "As a result of the public release of the elevator security footage from Monday, May 5th, there has been a great deal of speculation about what triggered the unfortunate incident. But the most important thing is that our family has worked through it. Jay and Solange each assume their share of responsibility for what has occurred. They both acknowledge their role in this private matter that has played out in the public. They both have apologised to each other and we have moved forward as a united family. The reports of Solange being intoxicated or displaying erratic behaviour throughout that evening are simply false. At the end of the day families have problems and we're no different. We love each other and above all we are family. We've put this behind us and hope everyone else will do the same."