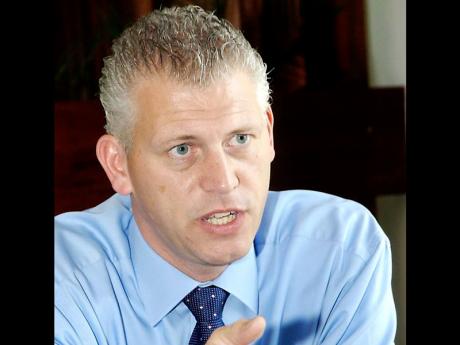 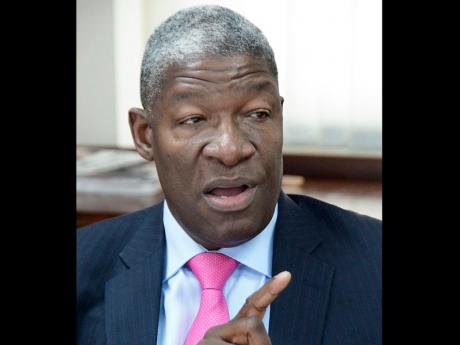 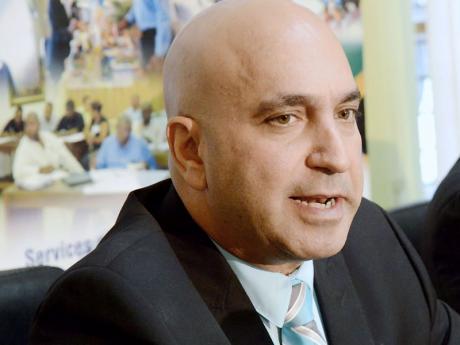 A SUGGESTION by one of the country's most powerful private-sector lobbies that the search for the next police commissioner should extend beyond Jamaica's borders has been met with consternation by some former members of the Jamaica Constabulary Force (JCF), even as it is being embraced by others.

Such a move, says retired Deputy Commissioner Dick Hibbert, would signal a lack of confidence in the current crop of senior officers in the JCF.

"It would be a retrograde step to go outside the JCF," Hibbert asserted.

Retired Assistant Commissioner Perry Edwards went a step further, warning that selecting a commissioner from outside Jamaica and outside the ranks of the JCF would only serve to break the morale of the hard-working men and women of the force.

"You are sending a message if you do that, and the message is that there is no one who came up through the ranks that is capable of managing the force," Edwards argued.

However, Mark Shields, another former deputy commissioner and one of five senior police officers brought in from the United Kingdom to help strengthen the JCF, broke ranks and gave his support to the proposal, made on the weekend by president of the Private Sector Organisation of Jamaica (PSOJ), Chris Zacca.

Describing policing as an international skill, Shields argued that hiring an outsider would help any organisation become more innovative in developing strategic plans and bringing new best practices from elsewhere.

"I believe that any large organisation, whether it's public or private sector, benefits greatly from having the input of people who did not grow up with that organisation," Shields told The Gleaner yesterday.

He got support from former chairman of the Jamaica Civil Society Coalition, Carol Narcisse, who in expressing her personal view, said the fact that "you are looking outside is absolutely no reflection on who is there".

"There is nothing alarming or untoward about that suggestion. Modern recruiting takes place now at a national, regional and international level, so everybody needs to get with the times ... that's the world we are living in now," Narcisse asserted.

Making reference to the sudden retirement of Police Commissioner Owen Ellington, Zacca told guests at a Rotary Club installation ceremony that this was a critical time for the JCF and suggested "we use this as an opportunity to find the best possible replacement, wherever he or she may be".

"The PSOJ is, therefore, recommending that the country do an active search for a new commissioner internationally. Let the best candidate be chosen, whether he or she is from Jamaica or any other country in the world," the PSOJ boss said.

Besides the five UK cops brought in since 2005 at senior positions to strengthen the JCF, Jamaica has had two police commissioners who were never members of the force. They are former army chief, Rear Admiral Hardley Lewin, and the late army colonel, Trevor MacMillan.

MacMillan's tenure, according to Hibbert, who had responsibility for the tough crime portfolio, was a "very sobering experience", with "a lot of bickering among the ranks".

He underscored that the majority of the JCF officer corps was university trained and encouraged the Government to put the necessary resources in place to help them succeed.

"Improve the facilities, give them the resources, and if they can't do the job, run them, simple as that," he insisted.

For his part, Shields said while his entry into the JCF was "overwhelmingly" positive, he did encounter "a degree of resentment and almost prejudice from some quarters".

"We [the five UK cops] found resistance and attempts to undermine what we were doing. Unfortunately, there was a vociferous minority who would try to undermine what we did and what we stood for and sometimes we felt like there were certain influences inside the organisation that took a stance with the media," Shields asserted.

However, he insisted that the overarching experience "was a positive one rather than a negative one".