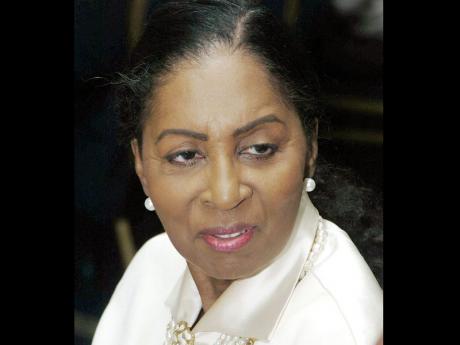 Kay Osborne, executive director of Jamaicans for Justice (JFJ), has indicated that she would not have taken the job with the rights group if she had been informed about a controversial sex-education course.

"I was unaware that JFJ was engaged in a sex-education programme. It never came up in the interview and it did not come up in any part of the interview process and confirmation of my appointment," she stated.

Osborne explained further that she had neither the expertise nor interest in delivering sex education.

The course, 'Healthy Sexual Growth and Development in Marginalised Youth: Rights, Responsibilities and Life Skills', is currently under investigation by the police, Child Development Agency and the Attorney General's Department after it was reportedly delivered in six privately run children's home without the permission of the relevant authorities.

ENTITLED TO HER POSITION

Addressing whether or not Osborne's comments could somehow be in conflict with JFJ's position, Lisa Lakhan-Chen, chair of the organisation, merely stated that Osborne was entitled to her position and reiterated that Osborne had nothing to do with the development and implementation of the project.

Without divulging much information, Lakhan-Chen said an internal review was taking place, and as soon as it is concluded, the results will be revealed.

Amid the controversy, Gomes resigned from the board of JFJ last month.

At the weekend, two other members of the human-rights advocacy group resigned. Susan Goffe, former spokesperson for the group, and Rodje Malcolm tendered their resignations, said Lakhan-Chen.

Responding to concerns that the recent spate of resignations may put JFJ in a state of disarray, Lakhan-Chen said the organisation was still going strong and committed to its mandate to advocate for all Jamaicans.