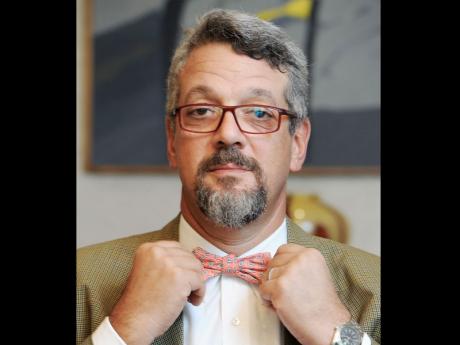 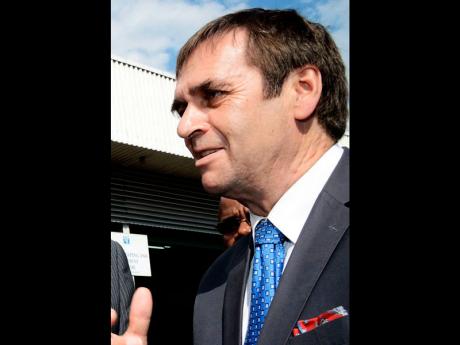 Ambassador Da Costa Silva notes that hosting the World Cup has been a great experience for his country, players, fans, and people, and is eyeing victory.

"I hope we win this game between football's super-powers. I doubt we'll see many goals, because both teams are tactically good in defence, also, both goalkeepers play well," he outlined.

The Brazilian Ambassador is not concerned about the form his team has shown so far.

"We have always started slow in World Cups, but grow as it progresses. I just hope we play aggressively, all eleven Brazilians, as more than 200 million people in and outside the stadium will be supporting.

"We made people happy. We are hospitable, and made this one of the most enjoyable World Cups ever; we all delivered."

He outlined that he is just another fan away from home when the country plays.

"We hope to win this World Cup for Brazil and for the Jamaicans who have been very supportive, thanks a lot to them," the ambassador said.

Ambassador Beck believes the game will be an epic encounter between two great football nations.

"I believe in the quality of our team. I hope we win, and that the game is not tainted by roughness or by wrong referee decisions. I am happy that we made it to the semi-final as one of four best teams at this World Cup. I have a feeling of great anticipation, and would have liked to see this match as a final," he added.

The German Ambassador pointed to three players who have been outstanding for his team.

"I have seen many matches, and the player of the tournament so far is goalkeeper Manuel Neuer, who creates a modern style of goalkeeping, also Mat Hummels and Thomas Muller have been outstanding," noted Ambassador Beck.