Brazil-Germany clash too close to call 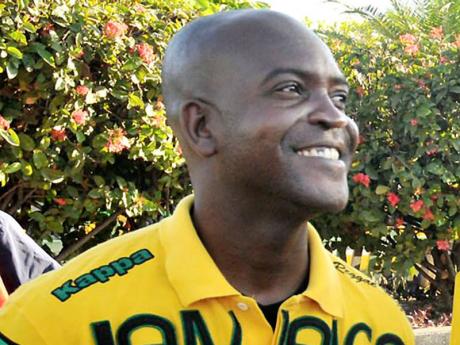 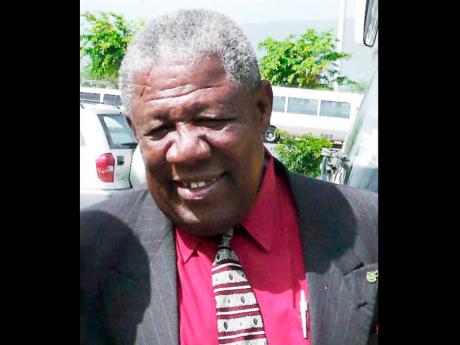 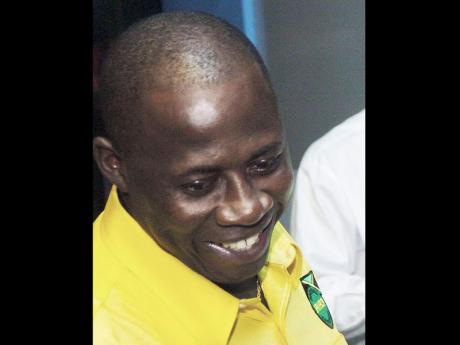 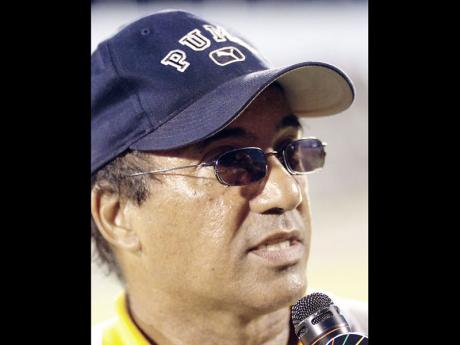 Five-time champions Brazil and three-time winners Germany will clash in the first semi-final for a spot in next Sunday's final.

"I think most people are Brazil supporters, but it would be wise to say that Germany will win the game and advance to the final. I don't see Brazil as world champions this time," Simpson told The Gleaner.

"Germany are a better organised team and I think it will be an all-European final. I don't think this Brazil team is good enough, so Germany will win 1-0," he said.

Geoffrey Maxwell, an experienced tactician and former national player and coach says that although Neymar's out injured and captain Thiago Silva is on a one-match suspension due to card accumulation, that is not a major factor.

"It is a minor factor as Dante of Bayern Munich in Germany will replace Silva. Neymar has not, in my opinion, set the World Cup alight. It might be a blessing in disguise with Willian coming in," Maxwell pointed out.

"It will be a physical contest. However, the Germans are a mechanical team and could win the World Cup. It will depend on how the German coach picks his team. It will be a tight game," he assessed.

"In my heart, I pick Brazil, but have a feeling that Germany will win the game. It appears to me that it will be a Germany-Netherlands clash in the final," Maxwell added.

"Apart from me supporting Brazil, they will be motivated by the absence of Neymar. I'm saying that Brazil will win 1-0. Germany are a disciplined team, however, on the day it will be who wants it more," Dennis said.

"Well, of course I tip Brazil. The Germans are a well-oiled machine but Brazil will find a way to win the game. I believe that Brazil will step up and play their best game. They are missing two star players, but there is enough quality in the squad, so Brazil will win 2-1," he said.