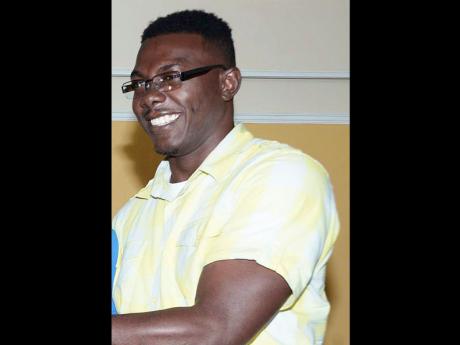 ISSA's plan to add an additional round of matches to the upcoming season, which is set to kick off on September 6 at the Montego Bay Sports Complex, which makes it possible for the top two schools in each of the eight zones to gain an automatic qualification spot in the round of 16, is welcomed by the STETHS coach.

"That is simply the most important piece of development for this competition in a long time and will give the schools something more to play for," reasoned Wedderburn.

In previous years, only the top teams from the respective zones made the second round, but the new move, according to Wedderburn, can only benefit football development and is good for the competition.

MORE GAMES TO AID IN DEVELOPMENT

Wedderburn told The Gleaner that more games played make it better for individual players, who will now gain additional experience in playing pressure matches. This will aid their development as they transition to club football.

"We talk all the time about players not making the transition for schoolboy football to the club set-up, so if we are to look deeply into that, we recognise that the lack of intense game experience is part of the problem.

"Now with the change and with more matches in their legs, it means the players will be better prepared, more experienced and ready to move on, and as a coach, it means all we need to do is increase our squad and get our players fit and ready for a longer season," said Wedderburn.

"In every way I give this an A grade," he added, "The additional qualifying spot means that teams will fight right through and will make for a more interesting competition. It can only be a good thing."

STETHS have won the last five editions of the Ben Francis Cup Knockout and shared the title in 2010 with Glenmuir High. They lifted the daCosta Cup crown last year, their fourth lien.

In addition to the new daCosta Cup format, the top eight teams (quarter-finalists) in both the daCosta Cup and Manning Cup will contest the new ISSA/LIME Super Cup for the $1 million prize money.