Martial arts team looks to impress at US Open 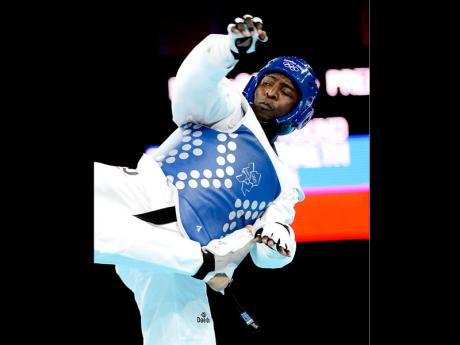 Jamaica will be using the tournament, the world's biggest martial arts open, as a show of force ahead of the August 26-30 International Taekwondo Federation (ITF) World Cup on home soil in Montego Bay.

Jamaica had a record haul of 91 medals last year, 30 gold included, and are ready to face the world's best in sparring, weapons and forms in Orlando.

Jamaica's combined martial arts male and female teams won gold and silver, respectively, in last year's Continental Gold Cup at the event and will again have Claude Chin and Jason McKay as coaches.