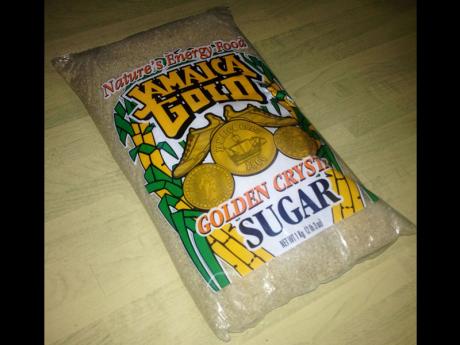 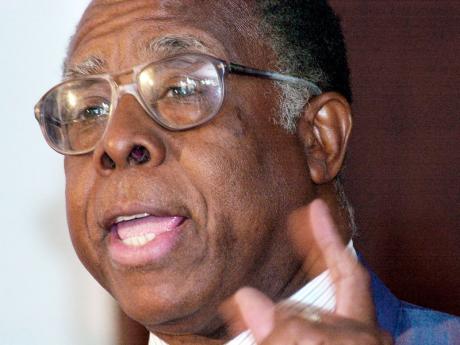 A new marketing tactic aimed boosting the distribution of pre-packaged sugar has caused a stir inside the retail sector, some of whom are resisting Jamaica Cane Product Sales' (JCPS) efforts to tie the sale of bulk sugar to its branded Jamaica Gold product.

Three weeks ago, JCPS began prodding wholesalers and supermarkets to add 500g of Jamaica Gold to every 5kg bag of bulk sugar ordered.

Wholesalers to whom Wednesday Business spoke said the promotion harkens back to a time when certain products were 'married' to goods in higher demand other as a condition of purchase.

But JCPS General Manager Karl James said that was never the intent; that his company had merely come up with a promotion to encourage sales of Jamaica Gold. Buyers, he said, could accept or reject the promotion.

"That's not true," he said, when asked about the retailers' claims.

"We are trying to get Jamaica to go to packed sugar so the people who have been buying 50kg sugar, we are telling them to buy some of the packaged sugar with it; but I want you to tell me one that has not been supplied," James charged.

JCPS distributes through seven wholesalers, which then feed the product to the retail network.

Some retailers said, since the latter part of June, they were left with the impression they had no option but to buy both its products, and have been seeking ways around it.

The Spanish Town-based operator complained that he must now purchase "at least one bale of packed sugar" for every five bags of bulk sugar from his supplier, who is also based in Spanish Town.

With a minimum purchase of five 50kg bags, the operators said they are given a choice of either purchasing a bale of 1kg packs of pre-packaged sugar which has 20 packs.

A Kingston-based supermarket operator, who also asked not to be identified, shared a similar experience of having to switch suppliers because of the new condition.

"We called and they said we have to purchase bales of those sugar. They give you options on how to do it, but you have to buy an amount ... to get it along with the sugar that you want," she said.

James said he has been pushing the Jamaica Gold product, but insists that no buyer has been denied bulk sugar if it refuses.

"We have a sales section here. The wholesaler gets here and we say we want you to buy some of the packaged sugar. Some of them will say it doesn't sell in my area. We will say to them, try a little of it, and if they insist, then we sell them the 50kg," James said.

Pressed on whether the distribution points for JCPS may be marrying the products to boost sales of the pre-packed sugar, the JCPS head said he had no evidence that this was the case.

Among the distribution points for JCPS's product James listed are Sampars Cash & Carry and T. Geddies Grant, both of which tell Wednesday Business they do not place conditions on bulk sales. The others were not reached for comment.

"T. Geddes Grant does not push that. We do sell some JCPS products, but we are in no way, shape or form involved in that, because as far as we are concerned, 'free market rules'," said a sales manager at the company.

"...We put no quantitative restrictions or try to force packaged sugar on people," the sales manager said.

He adds, however, that it sometimes is to retailers' benefit to buy the pre-packaged sugar, because of the costs of packaging the bulk product for sale, especially during periods of shortage when the price of the sweetener spikes.

JCPS has been producing Jamaica Gold for two decades, but has struggled to break into a market ruled by tradition. For decades, consumers have bought the product in paper bags and now small plastic baggies, and are reluctant to change behaviour.

Retailers of the product who stock both Jamaica Gold and bulk sugar say the pre-packaged product is slow to move off the shelves and often sees them holding a product they cannot sell.

The Spanish Town merchant, meanwhile, has signalled that he might give in to the promotion.

"We have to work with it, even though the pack sugar is a slower seller," he said.

"We need the bulk, and so what we have to do is just buy the bale, put it out on the shelf and hope that it goes. If it doesn't go, we can't do anything about it, and that is why the thing is so wrong."