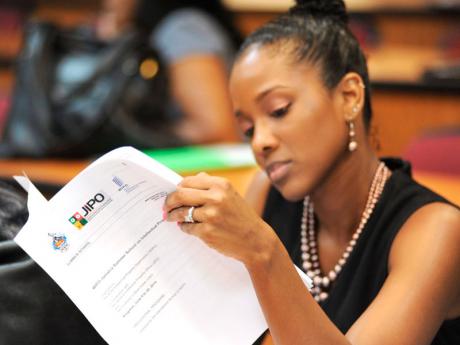 The Pension Funds Association of Jamaica says it will be resisting "vigorously" sanctions proposed by the Financial Services Commission (FSC) that deplete the pockets of pension fund trustees.

The group's objections relate to substantial civil fines ranging up to $5 million proposed by the FSC - the agency that regulates the pensions market - for inclusion in new legislation under the second round of pension reforms.

The legislation is still being drafted, but the sector is working with a timeline of 12 months for eventual passage into law.

The bill will bar trustees from dipping into pension fund holdings to pay the prescribed fines; instead, such charges must be paid from personal funds and may include costs to the FSC for taking the matter to court.

The initial Pensions (Superannuation Funds and Retirement Scheme) Act passed in 2004, dealt with pension administration and supervision of the sector. The new phase, on which the FSC is still seeking public feedback, is expected to address issues relating to pension portability, vesting, pension fund solvency, and add new aspects to supervision.

Under added powers proposed for the FSC, the regulator can bring a charge against a trustee up to seven years after the offence is deemed to have been committed.

"Our problem is that these (fines) cannot be paid out of the fund, nor can the trustee be reimbursed out of the fund," said Sanya Goffe, an attorney-at-law and director of the Pension Funds Association.

Speaking at a forum on pension reform organised by the association, Goffe said the proposal would dilute the indemnity protection currently available to trustees, and that some accommodation was required - especially where neither fraud nor negligence is in evidence - given that most trustees serve voluntarily.

The new legislation will allow trustees to mount a defence, but Goffe said the process was too subjective, as it rested on the FSC's judgement on whether the trustee had taken all precautions and exercised due diligence in trying to avoid the breach.

The association will be pushing back at the very idea of fines, she told the forum, and would instead be promoting education and awareness building among other "serious" approaches to ensure adherence to trustee duties.

Jamaica's private pensions industry is valued at $316 billion by assets held in more than 800 plans.

The new regulations will also expand the supervision of the FSC to include Approved Retirement Schemes, whose managers will also be subject to the proposed civil penalties.