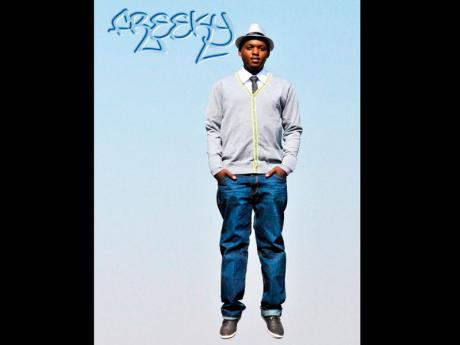 The South African artiste believes the single has the potential to be very successful on an international level. "Family Gathering is a very wonderful song. It has universal appeal and everyone can relate to it. Therefore, I believe that it will do well, not only on the African continent and Jamaica, but also in other parts of the world," he said.

He also highlighted the fact that reggae was rapidly gaining popularity all over Africa.

"Reggae is quickly becoming very popular all over the continent, even in places like South Africa where it was not so popular before. More and more, people are listening to reggae now. I am very happy to be a part of the South African reggae scene. Now that I am established as a reggae artiste in my own country, I plan to take my music to other parts of the world," he said. Family Gathering is the first single to be released off Freeky's upcoming EP which is slated to be released worldwide on November 7.

The nine track EP will feature a variety of musical genres including dancehall, reggae and alternative. Dancehall diva Stacious is among the featured artistes on the EP, which is being produced by Robin Mabunda of Dreaded Sounds Records in South Africa.