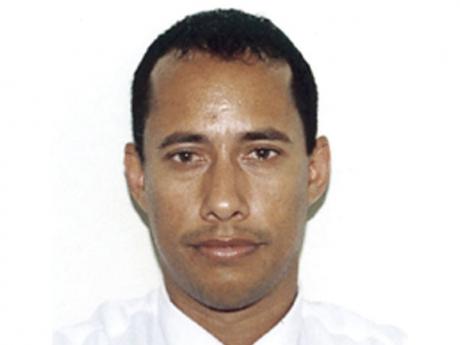 A 36-year-old paraplegic man from Jamaica was sentenced to four years imprisonment after he was found guilty of trying to conceal a large quantity of marijuana in his wheelchair at the Piarco International Airport more than two years ago.

Senior Magistrate Rae Roopchand imposed the sentence on Aaron Lewin, a road-side vendor from Clarendon, Jamaica after he pleaded guilty to the charge of attempting to traffic 10.94 kilogrammes of marijuana on December 23, 2011.

In addition to being charged with marijuana trafficking, Lewin was charged under the Customs Act for importing a prohibited substance and failing to declare such item to customs officers at Piarco.

The magistrate said he considered the large quantity of drugs which Lewin had in his possession, as well as concerns raised by his attorney over his health while in custody.

Police against patrols by soldiers in Trinidad

The Police Social and Welfare Association (PSWA) on Monday called for a meeting with National Security Minister Gary Griffith and Acting Police Commissioner Stephen Williams as it objected to members of the defence force patrolling crime "hot spot" areas without the presence of police officers.

PSWA president Anand Ramesar Ramesar said the presence of soldiers without being accompanied by police officers "is being considered as very disastrous move by members of the police service.

Soldiers have been patrolling the volatile communities of east Port-of-Spain as well as Laventille where a soldier, Lance Corporal Kayode Thomas, was shot and killed last week.

Members of the community have accused the soldiers of using excessive force and have been calling for the police to be involved in the patrols.