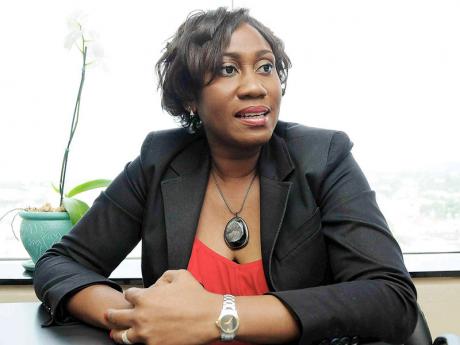 THE GOVERNMENT has accepted legal blame for the deaths of seven girls during a fire at the Armadale Juvenile Correctional Centre in St Ann, five years after the incident.

The May 22, 2009 fire at Armadale resulted in the deaths of the seven wards and the injury of many more.

In addition to the girls who were killed, the Government has also accepted blame for injury to those who were housed in the dorm where the fire began.

The Office of the Children's Advocate is also pursuing claims for those who were housed in other sections of the facility.

Children's Advocate Diahann Gordon Harrison had taken the Government to court last September over the matter.

The Children's Advocate says her office resorted to court action after negotiations for compensation between itself and the Office of the Attorney General broke down.

The matter came up for hearing in the Supreme Court on Monday, but had to be put off because all the relevant documents were not ready.

The Office of the Children's Advocate is contending that the former wards at Armadale were subjected to less than acceptable treatment.

Among the declarations being sought are that the girls had to endure neglect, assault and battery, false imprisonment, and breaches of their constitutional rights.

The Office is also seeking punitive, special and aggravated damages, as well as legal cost.

A commission of enquiry following the fire found that the girls were being held in inhumane conditions and that the authorities failed to carry out their duties.

The matter is set to be called up again in the Supreme Court on October 26, 2015.

It is expected to run for 10 days.