What about the children? 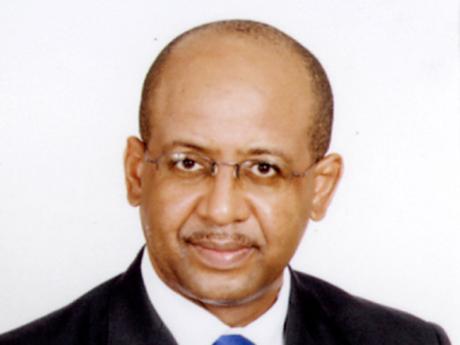 I read where you discussed the fate of children residing in the United Kingdom who were born there, but were not considered British citizens. Could you explain what guides the authorities in dealing with such cases?

The immigration officer or caseworker needs to be satisfied that the child is accompanying, joining, or remaining with a parent who has, or is being granted, leave to enter or remain. That parent should be a British citizen or a person who has the right of abode; or if parental responsibility for the child rests solely with a local authority; and the child is under 18, unmarried, is not in a civil partnership and has not been leading an independent life.

Where all the requirements are met, a child should be granted limited leave to enter or remain in line with parents who have, or are being granted, limited leave. Where each parent has, or is given, leave for a different period, the child may be given leave in line with that granted to whichever parent has the longer period, which, in fact, may be indefinite leave. However, if the parents are living apart, the child should be given leave in line with the parent who has day to day responsibility for him or her.

It should be noted that a child who is a foreign national over the age of 16 will be required to register with the police only where the parent(s) have limited leave in a category which requires police registration. Also, a child may be granted indefinite leave to enter or remain if at least one of his/her parents has been, or is being, granted indefinite leave; if either parent is a British citizen or has the right of abode; or if the parental rights and duties of the child have been permanently vested in a local authority.

John S. Bassie is a barrister/attorney-at-law who practises law in Jamaica. He is a justice of the peace, a Supreme Court-appointed mediator, a fellow of the Chartered Institute of Arbitrators, a chartered arbitrator, and a member of the Immigration Law Practitioners Association (UK). Email lawbassie@yahoo.com.