Argentina get the edge 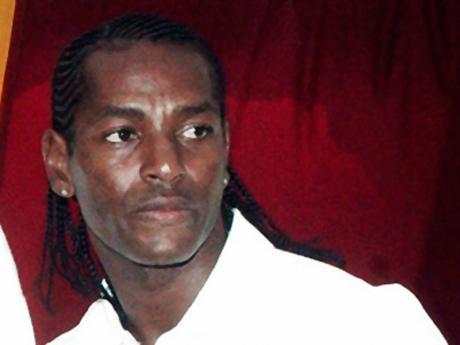 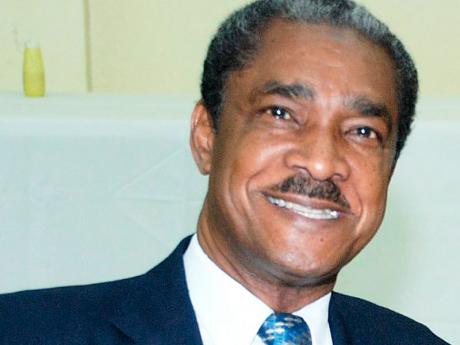 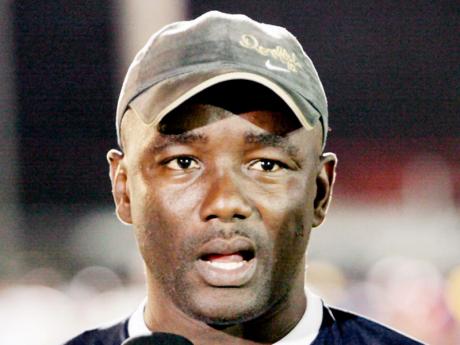 Former national youth and senior men's team representative, Fabian Davis, predicts that The Netherlands will be too strong for Argentina in today's FIFA World Cup semi-final at the Arena de São Paulo in Brazil, starting at 3 p.m. (Local time).

"It should be a very interesting game between Argentina and Netherlands. The way the teams are playing, nobody sits back and assesses anymore; the earlier you get a goal, the better for you," Davis pointed out.

"It is going to be important for the teams to hold concentration for long periods of the game," he said.

Davis thinks that Argentina could lose the game because of the loss of Angel Di María, who picked up an injury in Saturday's quarter-final win against Belgium.

"The loss of Di María could really hurt Argentina. He has been playing well. Hats off to Lionel Messi, but he is going to need help," Davis reasoned.

"Netherlands have a lot of attacking options with players such as Arjen Robben, Dirk Kuyt, Robin van Persie and Wesley Sneijder," he added.

"I will give the Netherlands the edge, but don't want to predict a scoreline," Davis concluded.

Another former Reggae Boy, Linval Dixon, is going with two-time winners Argentina to end the Netherlands' run at a first World Cup title.

"Based on what is going on, the teams are playing good football. However, Lionel Messi is a big factor for Argentina, as he can turn a game at any time," Dixon stated.

"The Dutch players have the pedigree and ambition to upstage Argentina, but I believe it will be a close call, with the South Americans winning 2-1," he assessed.

"I give Argentina the edge as Netherlands have had to be fighting their way through. I feel that Argentina have improved match by match," Stephenson said.

"Argentina won their last game with their passes and they are coming to peak as the World Cup comes to the final. I really give Argentina the edge to win by 2-1," he ended.