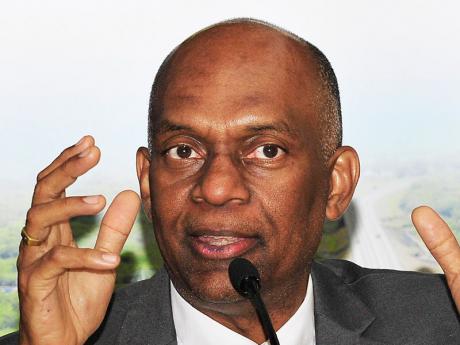 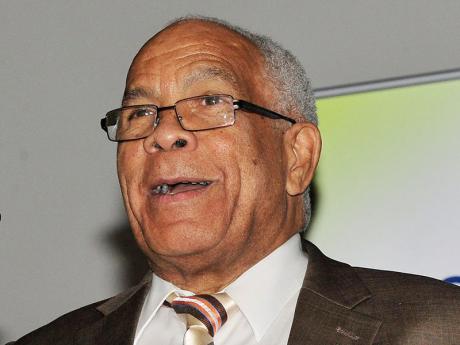 "IT IS not wealth that developed our roads, but roads that developed our wealth," former US President John F. Kennedy once famously said - a quote that sums up Jamaica's brave new route for the future, which was outlined at a packed public forum organised by the Jamaica National Building Society (JNBS).

More than 500 people from across the UK who attended the Birmingham meeting heard how their homeland will be transformed from a once mainly agricultural island into a business and holiday destination with a world-class transport network.

Presentations from Transport Minister Dr Omar Davies, Professor Gordon Shirley, head of the Port Authority of Jamaica, and Ivan Anderson, who heads the National Road Operating and Construction Company, spelt out how this is becoming a reality, with US$multimillion projects under way.

"There are opportunities for you to exploit, develop and expand," Davies told the forum at Aston Villa Football Football Club. "We want to make you aware of the positive things that are happening in Jamaica, and ask you to think about how you can participate in these developments."

He said major projects such as the Highway 2000 and the privatisation of Sangster and Norman Manley International airports, along with the Kingston Container Terminal (KCT), had the potential to change the economic stature of Jamaica.

The Mount Rosser bypass leg of the North-South Highway 2000 project is set to open on August 5. It starts in Linstead, St Catherine, and ends in Moneague, St Ann.

Davies said: "Anyone who travels to the north coast knows that the time for that journey can be anything, depending on how long you get stuck on Mount Rosser."

Shirley underlined the importance of Jamaica's ideal location as a world-class hub, being ranked 74 in the world's top ports.

He said this was further boosted by Kingston airport's proximity to the container terminal, and said tenders were already out to privatise KCT and complete its stature as a global operator.

Shirley added that the 6,000-acre Portland Bight Industrial Park scheme would create up to 12,000 jobs, while the expanding cruise liner industry was also putting Jamaica on the map as a world-class tourist destination.

Anderson explained how Jamaica's road network - one of the densest in the world - once improved would create major development corridor for housing and hotels, which was all part of the Highway 2000 vision.

But in a question-and-answer session following the presentations, some urged them to be cautious about privatisation and not to neglect the possibilities of developing the deep-water port of St Thomas.