We were not informed - Lewis 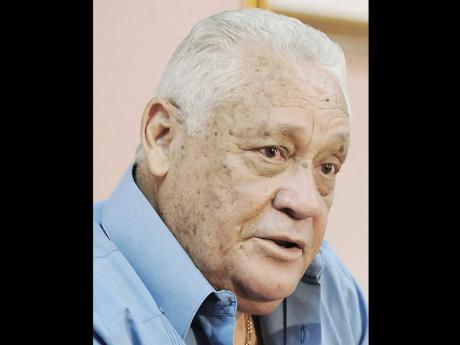 THE OFFICE of Utilities Regulation (OUR) has said the Government did not inform it of plans to yank regulatory authority from it in relation to public passenger transport operations.

The Regulations Committee of Parliament on Tuesday deliberated on an amendment to the OUR Act. The amendment deletes Section (2) of the First Schedule, of which the OUR has regulatory responsibility for public passenger transportation by road, rail or ferry.

Legal counsel of the OUR, Cheryll Lewis, told the Regulations Committee of Parliament that the first time the regulatory body became aware of this move was in a newspaper article.

"Then we received a letter from the Cabinet office indicating that such an amendment was being made and that it was subject to negative resolution. We were completely unaware," Lewis told the committee.

She pointed out that the OUR had extensive discussions over the years with the Transport Authority and the Ministry of Transport and other stakeholders and settled on a position that the OUR would be the economic regulator to fix fares for the transport sector.

"In fact, there was a former transport economic survey regulation bill, and also amendments were being sought in the OUR Act, which is presently at the Cabinet office to actually enforce that. So we were a little taken aback when we saw this piece of legislation for which we were never consulted in terms of even the Cabinet submission, so we did not have any idea of what was happening," she said.

Yvonne Barnett Russell, the Transport Ministry's legal counsel, told the committee that there was an anomaly in relation to whether the OUR had regulatory authority and supervision over public passenger transport operations.

"Historically and currently, the OUR has never actively, practically or in any tangible way regulated, enforced or supervised the transportation of passengers by road, rail or ferry."

According to Russell, the ministry was taking steps to rectify the current untidy regulatory apparatus for the public passenger transport regulation and supervision.

The ministry's legal counsel advised the committee that public passenger transport operation is currently regulated by the Transport Authority Act.