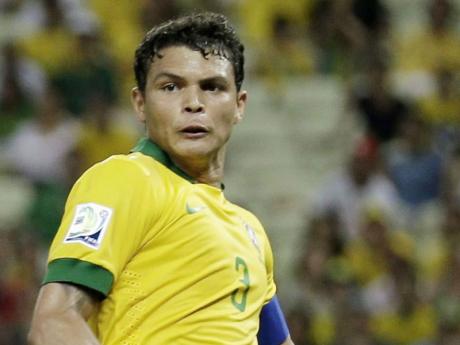 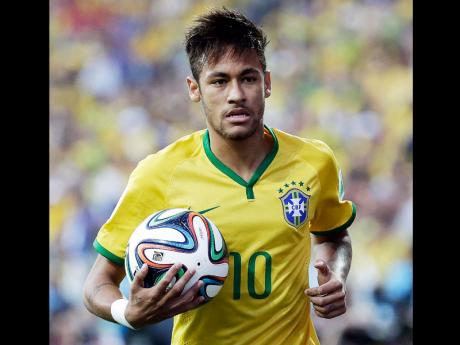 When Neymar took a knee in the back, everyone watching the 20th World Cup knew the game had changed. As he went out of the tournament on a stretcher, he took Brazil's main scoring threat with him. That was obvious.

Less obvious was the effect of the suspension of Brazil's captain, Thiago Silva. Perhaps because we view attackers as more valuable than defenders, many reckoned that he could easily be replaced. The opposite was true. Without Silva to run the defence the way an NFL quarterback runs offence, Brazil were torn apart by Germany on Tuesday. Without Silva to remind them of their duties and to lead by example, the Brazilian defenders were punished seven times.

It might have been worse but Julio Cesar, the Brazilian goalie, had a great game.

Among those seven goals came the ultimate indignity. Miroslav Klose broke the World Cup finals scoring record formerly held by Brazilian hero Ronaldo at 15. That rubbed salt in the wound against Brazil and in Brazil.

Klose and the efficient Germans aren't to blame. As usual, they simply did their job.

The game had been changed in the quarter-finals when Neymar was hurt and when Silva got a second booking and a subsequent one-match suspension.

That's symptomatic of a World Cup where simulation and savagery have been tolerated to a great extent. Both should be stamped out of the game.

The first all but eliminates contact from a contact sport and the other puts players in mortal danger. It's a classic chicken and egg conundrum. Players pretend to be hurt from tackles and with referees reluctant to issue yellow and red cards, tacklers get away with murder. Balance needs to be found at a place where ball artists and tacklers have an equal chance to excel.

Without that balance, fans will be robbed of the artistry that dribblers bring to football, while allowing simulation and savagery to rein. It has got to stop.

Hubert Lawrence has correctly predicted the results of 44 of the 61 World Cup matches up to July 8, including every game in the knockout round, on his Facebook page.