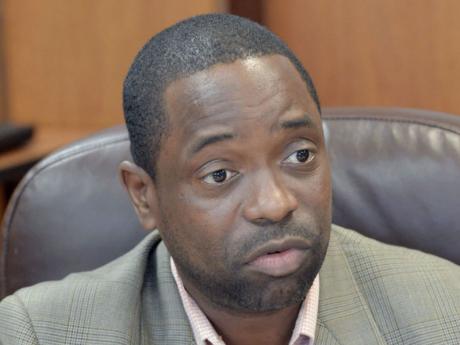 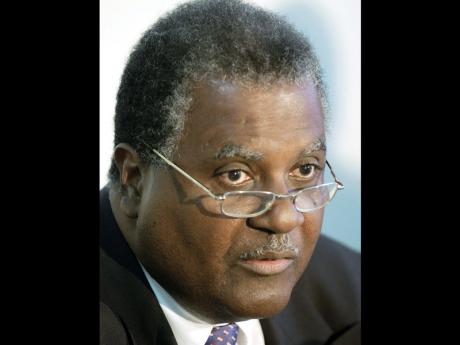 The green light for Jamaica Public Service Company to assume responsibility for replacing capacity appears to put onus on the company to swap out up to 292 megawatts to be retired from the grid.

However, JPS said this week that it plans to seek clarity on its own obligations to the grid under its amended licensing agreement.

That clarification, it said, will have to come from discussions with Electricity Sector Enterprise Team (ESET), a new group led by Dr Vincent Lawrence that was formed to reformulate Government's energy programme after another failed effort to issue a LNG licence.

JPS Chief Financial Officer Dan Theoc told the Financial Gleaner that the company's Integrated Resource Plan is now being tweaked ahead of its presentation to ESET.

The plan will be ready by August, Theoc told the Financial Gleaner, while declining to discuss its specifics.

He said, however, that JPS was still betting on LNG as the primary energy source to fuel the replacement capacity.

"We are focusing on new, more efficient generation units fired by natural gas. The timeline really depends on the availability of gas and our ability to raise financing specific to a gas solution and the required credit support," he said.

Theoc said there are numerous details that need to be worked out with ESET during August before JPS can speak to any timelines and the costs to deliver on its new obligations.

ESET said Thursday that the amount of capacity that JPS will be required to invest in is still to be determined.

"JPS, as a business entity, is indeed being given a right of first refusal to replace obsolete capacity it owns but within a framework that would be defined.

"Nothing is currently defined as to capacity to be replaced and all of this will come out of the Integrated Resource Plan being executed, of which the LCEGP is a part."

ESET also appeared to be signalling that it is disinclined to include all renewable capacity in its analysis of baseload needs.

Baseload or firm capacity is "distinct from non-firm/variable capacity from some renewables," the group said.

JPS currently manages a grid totalling 820MW of capacity, 197MW of which is supplied by independent contractors.

The company hopes to retire capacity at its Old Harbour and Hunt's Bay plants, which is contingent on the availability of new baseload capacity as replacement.

build, and seek to obtain an optimal generation mix, "espe-cially considering the planned injection of 78 MWs of renewable energy projects over the next 15 months under IPP projects."

JPS is jointly owned by Marubeni Corporation and Korea East-West Power, with the Government of Jamaica as a 19.9 per cent minority partner.

In addition to the main generating units, JPS controls eight hydro-electric plants, which contribute approximately 23 megawatts to the grid.

Its main plants are oil-fired. Its newest asset is the 120-megawatt combined cycle plant at the Bogue Power Station in Montego Bay, which includes two combustion turbine generating units with a total capacity of 80 MW and one 40 MW steam generating unit.

In its 2014-2019 Rate Case Submission, the power utility, citing the plans to retire the Old Harbour and Hunt's Bay plants, said the decommissioning costs would be substantial and that it expected "to be compensated for these mandated retirements".