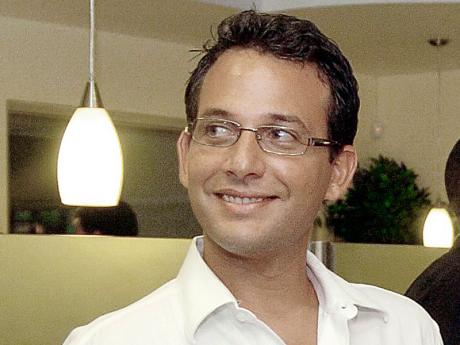 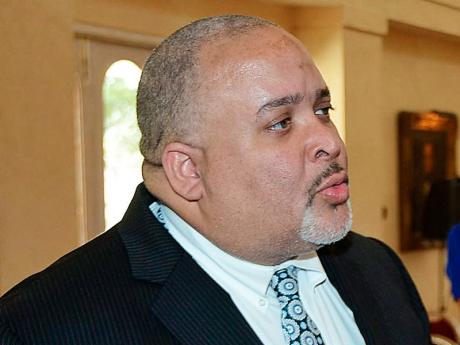 Levy moves up the pecking order

Stephen Levy is now a vice-president for Jamaica Broilers Group (JBG) as of July 1, a promotion from his previous role of assistant vice-president. He is also president of the company's Wincorp Division, based in Florida.

Levy started working at JBG in 2003 as operations manager for Content Agricultural Products, and moved on to several management roles, including general manager for Jamaica Aquaculture and assistant vice-president of energy operations for the group.

He is the brother of CEO Christopher Levy and son of Chairman Robert Levy.

Stephen holds a BSc in business management from Mount Ida College, in Boston, and an MBA from Regent University in Virginia, United States.

Peter Goldson is now managing partner for law firm Myers, Fletcher & Gordon (MF&G) in Kingston. He is also head of the pensions practice group at MF&G.

In November 2012, he was appointed the honorary consul general for the Kingdom of Sweden in Jamaica.