Combating abuse: Laws to protect women and children under review 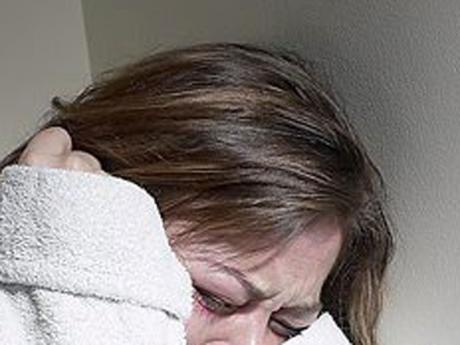 A JOINT select committee of Parliament, which has been set up to review the Sexual Offences Act, will also broaden its scope to examine other crucial pieces of legislation with the objective of protecting women, children, the disabled, and the elderly from violence and abuse.

The other pieces of legislation that will be assessed are the Offences Against the Person Act, The Domestic Violence Act, and the Child Care and Protection Act.

Committee Chairman Senator Mark Golding indicated that the parliamentary caucus would examine the statutes, with particular emphasis on the offences and punishment under these legislation, with regard to the murder of pregnant women and the assault of women, children, and the elderly, as well as sexual crimes against these groups.

The committee, which had its first meeting in Gordon House on Wednesday, is proposing to invite submissions from a raft of agencies within the judiciary such as the chief justice, the Office of the Director of Public Prosecutions, and the Centre for Investigation of Sexual Offences and Child Abuse.

The committee is expected to hear submissions from a number of groups at its next meeting in September.

Statistics from the police, which are contained in the 2013 Economic and Social Survey, indicated that 814 cases of rape were recorded in 2013.

Last year, the Senate passed a motion by opposition Senator Kamina Johnson-Smith calling for amendments to the Child Care and Protection Act, the Offences Against the Person Act, and the Sexual Offences Act to deal with acts of violence against women, children, and the disabled.