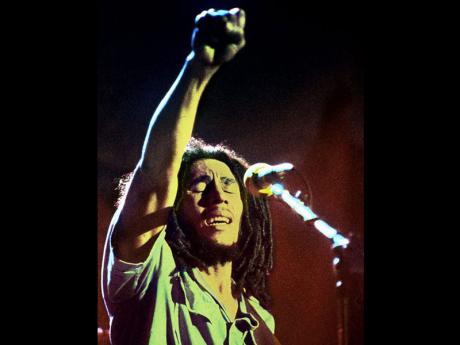 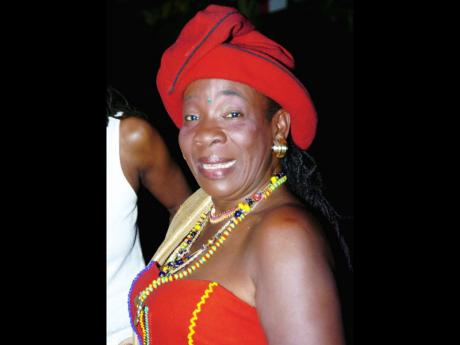 It was the first staging, and the organisers opted to test the waters by only accepting entries from four schools across the island. Papine High, Marcus Garvey Technical High, Haile Selassie High and Bob Marley Primary and Junior High Schools were named as the participating schools in the inaugural Rita Marley Foundation Essay Competition, but based on the success of the first staging, organisers have announced that come next year, the competition will be held on a national level.

The announcement was made at an awards ceremony held at the Bob Marley Museum earlier this month. Obviously pleased with the success of the first staging, the foundation, while congratulating Ford and the other participants, revealed that, for the next staging of the competition, instead of a select few schools, other institutions across the island would get the opportunity to participate in the competition.

The winners of the competition were also revealed during the ceremony.

In a competition which saw nearly 1,000 entries, 16-year-old Omar Ford copped the top prize for his essay titled Bob Marley, His Music and Message. For his effort, Ford won the opportunity to have his work published in the upcoming issue of Harambe, the official newsletter of the Rita Marley Foundation.

The top four essays were selected based on criteria outlined by the foundation. It indicated that the pieces should outline the impact of Marley's music on youth, Jamaica, and the world. They should also highlight how Marley's life and message encouraged them to achieve their goals, as well as give their opinions on whether music can encourage peace, love and unity.