Beach Party to kick off Reggae Sumfest week of events 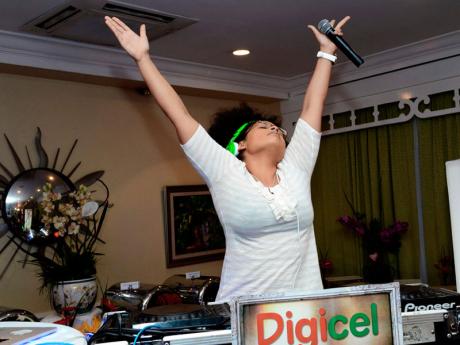 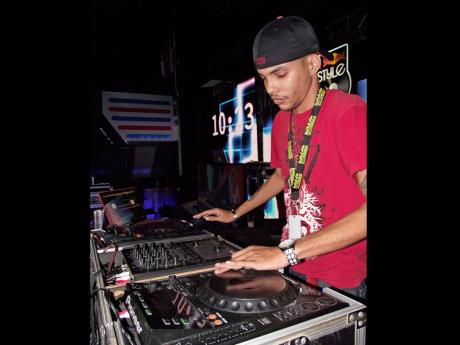 There is no better way to kick off the Reggae Sumfest week of events than with the official opening and beach party, Ravin' in Rio, set to take place at Aquasol Theme Park tomorrow. "At Ravin' in Rio, Reggae Sumfest will bring the World Cup finals like no other event, patrons will be treated to a big-screen live broadcast of the competition's final match. It will be just as if we were in Brazil," said Johnny Gourzong, executive director of Summerfest Productions.

ZJ Sparks and DJ Nicco from Kingston will be surfing up some hot tunes on the beach, along with Montego Bay's finest, DJ Crazy Neil. Also turning up the heat in Montego Bay will be Coppershot's Cutty and Marc Chin, as well as dancehall duo, Twin of Twins.

As usual, patrons can expect a good time at Ravin' in Rio, as some of the best in music will be featured at the event. Tickets can be purchased at Pier 1 and El Paso Records in Montego Bay, Touchstone Ticketing at Acropolis (Barbican) in Kingston, Pier View Complex in Ocho Rios, Negril Texaco in Negril, and at Bill Express and Fontana Pharmacy locations islandwide. For a complete list of ticket outlets, visit www.reggaesumfest.com. Reggae Sumfest 2014 will kick-start the season in fine style tomorrow.

This year marks the 22nd staging of Reggae Sumfest. In recognition of this, The Gleaner, in partnership with Headline Entertainment and Summerfest Productions, is counting down to the festival with a daily feature of short facts on billed artistes and the event.