Marley's 'One Cup Of Coffee' controversy 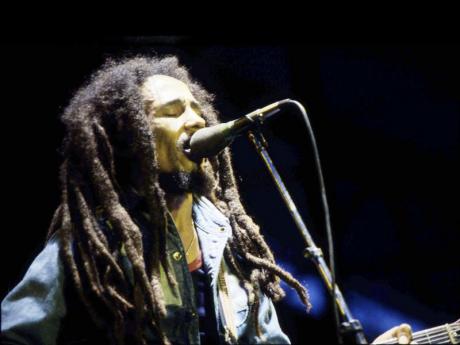 With countless hits under his belt, it may be hard to fathom that a song from the late Robert Nesta Marley failed to connect with the Jamaican audience. Well, according to some reports, the 1971 Festival Song Competition saw an entry from the late reggae icon that did not make it into the top three spots.

There has been controversy surrounding whether or not the song was really entered in the 1971 contests. Some reports state that in 1971, the famous Marley, entered the song, One Cup Of Coffee, in the annual competition, but according to The Daily Gleaner dated June 3, 1971, Marley's track was not among the top eight songs for that year's competition.

The daily newspaper reported that the finals for the annual competition were held at the State theatre in Cross Roads, and when the winners were announced, Eric Donald's Cherry Oh Baby came out on top, with The Maytals' Teacher Teacher, earning second place, and Freddie McKay's Sweet You Sour You claiming the third-place spot. Along with the top three winners, the other songs recorded and entered that year were Junior Byles' Rub Up Festival, Tropic Shadows' Pe Do Po Pa Do, Merry Hob's Rub Dung Festival, Rocking Horse's Festival Bells and Sir Horace's Good Time Festival.